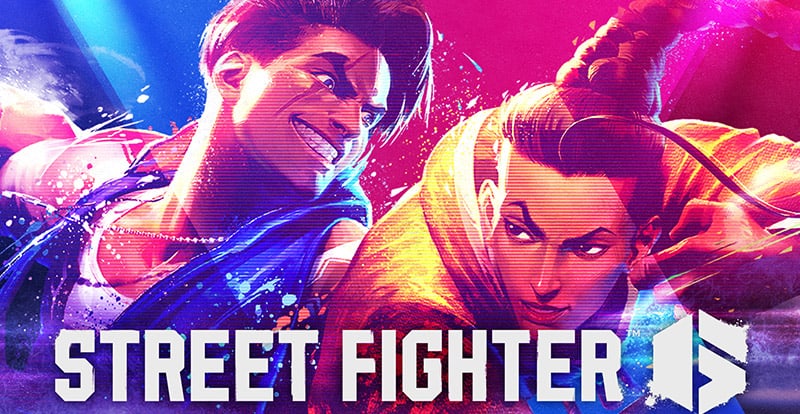 Two new fighters have been added to the Street Fighter 6 roster, according to Capcom. The trailer for EVO 2022, which was unveiled live on stage, was later shared on Twitter.

Juri is a sadistic thrill-seeker who made his debut in Super Street Fighter IV. Kimberly, a spirited ninja, is a brand-new member of Street Fighter VI.

Kimberly’s repertoire appears to be concentrated on quick jabs and aerial kicks, with several powerful bicycle kicks demonstrated in the video. Juri enters battle on a motorcycle and then attacks her foes with a barrage of tornado kicks.

Street Fighter 6 was officially unveiled during the June 2022 State of Play following the release of a teaser trailer earlier this year. Some characters, including Ryu, Luke, and Chun-Li, were confirmed in the first trailer. Jamie and Guile can be played in the game, too, as far as we know.

Street Fighter 6 is scheduled to debut in a retail mode in 2023. Director of Street Fighter 6 Takayuki Nakayama confirmed to IGN that the game will support cross-play and rollback netcode for the PlayStation 5, PS4, Xbox Series X|S, and PC. Additionally, the game will have character-specific taunts and pregame emotes that will give you additional opportunities to communicate with your rivals.