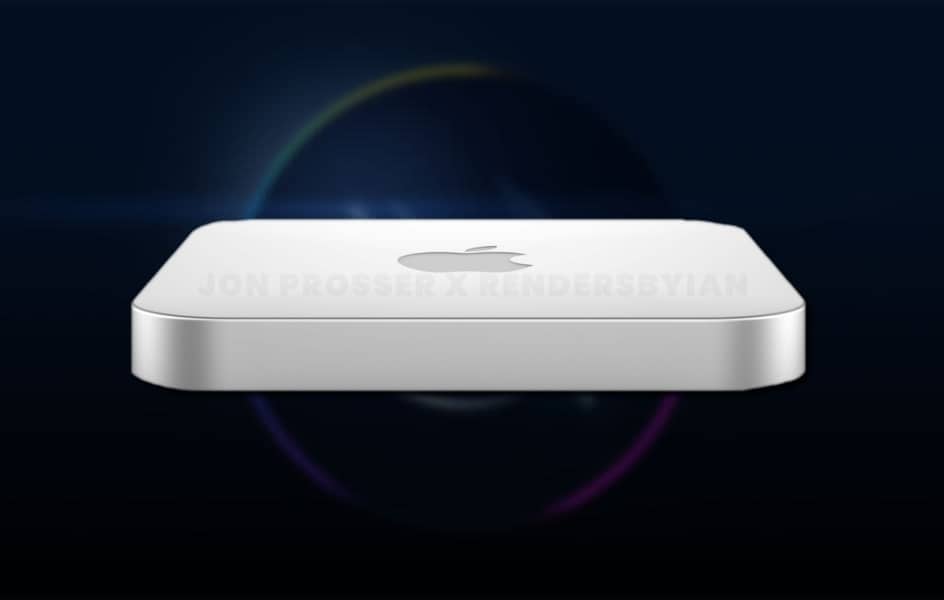 As Apple continues to prepare for the debut of this device, Mark Gurman of Bloomberg discusses Apple’s plans for the Mac mini with M2 and M2 Pro CPUs in his most recent Power On newsletter.

According to Gurman, Apple was working on an M1 Pro version of the Mac mini, which was planned to release later last year or by the end of this year, but that, from what he understands, “is now off the table” — a claim that was supported by sources for 9to5Mac.

Instead, expect a Mac mini refresh to include both M2 and M2 Pro options. I also don’t believe the machine will be getting any major redesign in the near term.

Apple is creating two new models of the Mac mini, one with the M2 processor and the other with the M2 Pro

The M2 chip will power the upcoming Mac mini, which has the codename J473. Contrarily, the M2 Pro Max small, code-named J474, will have four effective CPU cores and eight performance cores.

A version of the Mac mini with the M2 Max or Ultra chips is also not expected to be released, instead, the chips will likely be reserved for the Mac Pro.

Gurman believes that the Mac Studio might not last long due to the differing M2 processors since he doesn’t understand the “point of having both a Mac Studio and Mac Pro” as they can’t be very similar and target the same user base.

Last but not least, as previously reported by Bloomberg, the news source is also anticipating the release of new M2 Pro and M2 Max MacBook Pros as early as this fall – although these laptops may be postponed until early next year.

5G: India gearing for a Gaming and Streaming Experience Upgrade with the new Technology