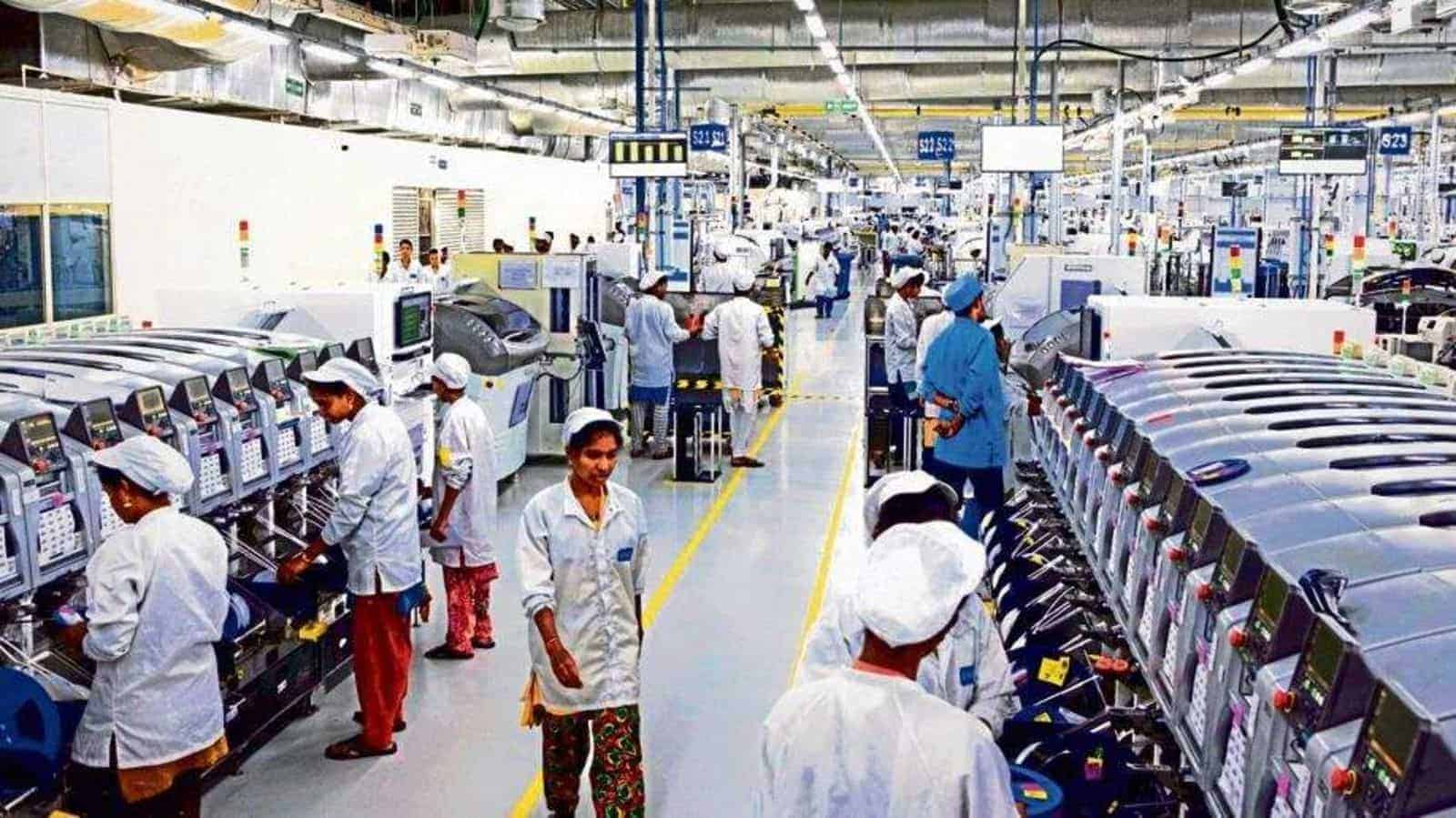 According to The Economic Times, Foxconn, Apple’s top supplier, plans to increase its presence in India by constructing a new production facility inside of an already operational factory there to manufacture the iPhone. After stepping up employment in the nation in recent weeks, Foxconn is allegedly planning to start manufacturing in the new building in just a few months. According to reports, the new structure is a component of Foxconn’s current facility close to Chennai, India.

A component of Apple’s effort to further diversify its supply chain is the expansion of Foxconn in India, where manufacture of the iPhone 13 began earlier this year.

The government’s initiatives to develop the domestic market and Foxconn’s commitment to ongoing investment in India are both reflected in the establishment of the new production site.

Apple has been working harder lately to diversify its suppliers and sources outside of China, including those in Vietnam, India, and other nations. The previous three years have been difficult for Apple’s supply chain because of the geopolitical unrest and the global health crises.

Previous articleTSMC delaying its 3nm process due to Intel may affect Apple
Next articleVolkswagen ID.4 crossover SUV will be launched at a Starting price of $37,495 in 2023