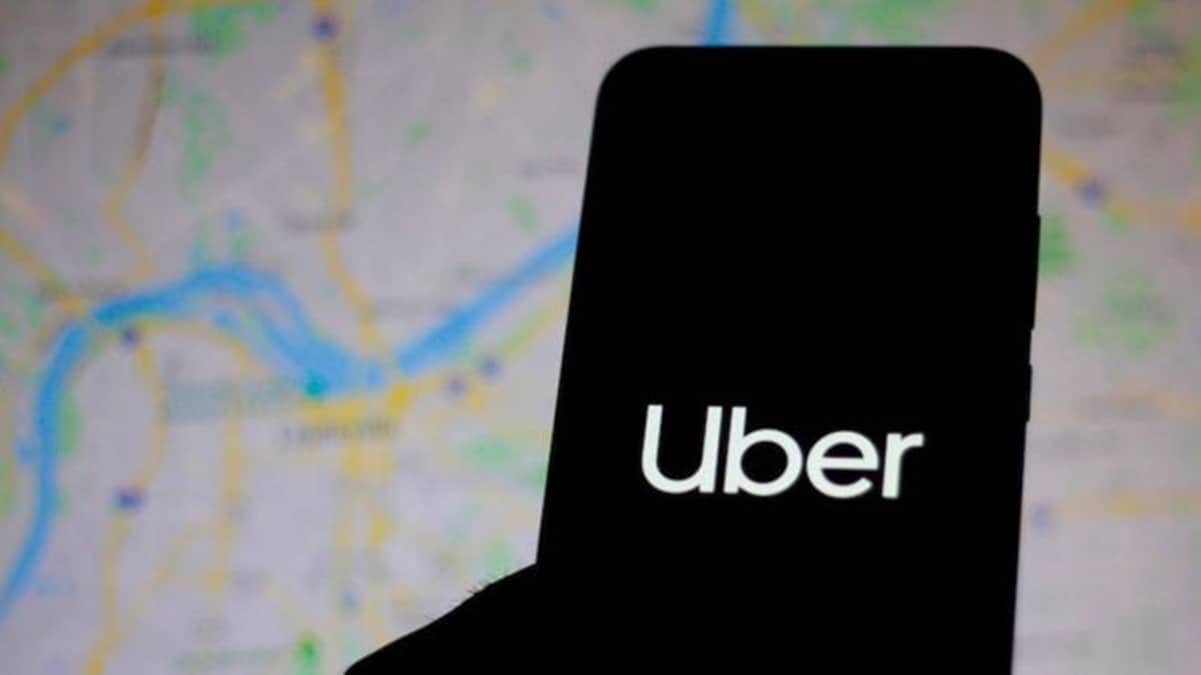 Uber Technologies Inc. increased the most since 2020 thanks to revenue that above analysts’ projections as users continued to purchase takeout meals and summon cars despite the US inflation rate picking up speed.

CEO Dara Khosrowshahi stated on Bloomberg Television on Tuesday that “The business is really hitting on all cylinders.” He cited Uber’s record gross bookings and revenue, which more than quadrupled to $8.1 billion in the second quarter, and said that the company will stand out from competitors in the case of an economic crisis due to its twin goal of moving people and making deliveries.

In an uncertain period for technology businesses when inflation fuels concerns about a decline in consumer spending on services like food delivery and rides, Khosrowshahi’s upbeat tone stood out. Uber Eats revenue increased by 25% from a year ago, and Khosrowshahi stated that improving profitability in the delivery segment will be a key goal for the company the rest of this year.

According to Khosrowshahi, the number of new drivers on the platform increased during the second quarter, and wait times and surge pricing will become better as driver supply and demand are once again in balance.

Uber said that its gross bookings, which include freight, food delivery, and ride hailing, rose by 33% to an all-time high of $29.1 billion in the three months that ended on June 30. Earnings before interest, taxes, depreciation, and amortisation (adjusted) increased by $873 million to $364 million, considerably above forecasts.

Uber reported 122 million monthly users, exceeding the 120.5 million analysts had predicted. Its base of drivers and couriers worldwide increased by 31% from the previous year to nearly 5 million.

Although the company, according to Khosrowshahi in May, is “recession robust,” it has nevertheless taken steps to control costs by treating “hiring as a privilege.” Additionally, Lyft announced that it would dramatically reduce recruiting and slash costs.

Uber’s food delivery service Uber Eats, which flourished during the pandemic just as ride-hailing demand cratered, gives it a significant advantage over rival Lyft. Bookings for Uber’s delivery service, which covers food, groceries, and booze, increased by 7% from a year ago to $13.9 billion. Delivery bookings are anticipated to be “about flat” in the current period compared to the second quarter, Khosrowshahi warned. However, thanks in part to contributions from its higher-margin advertising business, Uber is now making more money from deliveries than ever before.

In the third quarter, Uber predicted gross bookings between $29 and $30 billion and adjusted earnings before interest, taxes, depreciation, and amortisation between $440 and $470 million. That exceeded the $391.6 million forecast.

Due to unrealized losses from investments in Grab Holdings Ltd., Aurora Innovation Inc., and Zomato Ltd., Uber reported a net loss of $2.6 billion, or $1.33 per share, in the second quarter.

Apple might bring Apple Pay support to Firefox, Chrome and Edge with the iOS 16