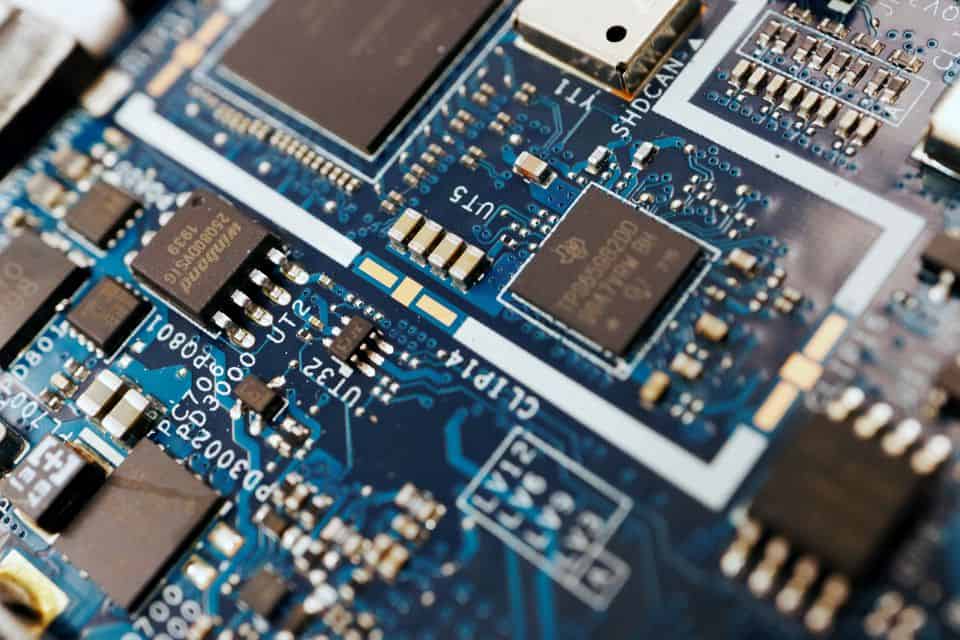 Global semiconductor stock decline due to Tension over Taiwan

The scheduled trip to Taiwan by U.S. House of Representatives Speaker Nancy Pelosi sparked a fresh escalation in tensions between Washington and Beijing, which contributed to a decline in semiconductor stocks globally on Tuesday.

China has consistently cautioned against Pelosi’s travel because it sees it as helping the pro-independence movement in Taiwan. Pelosi has been a vocal opponent of Beijing for a long time.

The largest semiconductor contract manufacturer in the world, Taiwan Semiconductor Manufacturing Co Ltd (TSMC) (2330.TW), as well as rival United Microelectronics Corp (UMC), are both based in Taiwan (2303.TW). The firms’ shares decreased by 2.4 percent and 3 percent, respectively.