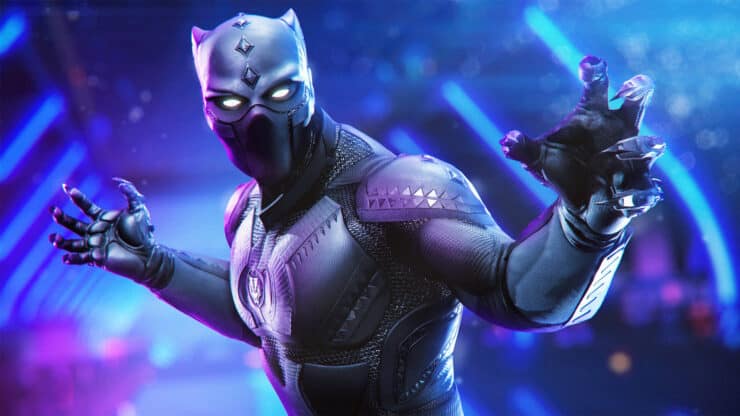 Spider-Man 2, Wolverine, and Midnight Suns are just a few of the Marvel video games that are currently in development, but you best believe that’s not where the House of Ideas’ games will end up. An example of this is today’s Game Mess Mornings Giant Bomb stream, where willful leaker Jeff Grubb disclosed more information regarding a future Black Panther game.

According to Grubb, unlike Spider-Man 2 and Wolverine, which were developed by Sony, this Black Panther game is being produced by EA. According to reports, the game is being created at a brand-new EA facility in Seattle, which is being run by Kevin Stephens, a former vice president of Monolith Productions, the studio that created Middle-earth: Shadow of Mordor. Although the studio was formally introduced last year, its name has not been made public.

According to the game’s description, it is an open-world, single-player action-RPG. Although it won’t be as linear as Respawn Entertainment’s game, the Black Panther game is rumoured to have been influenced by Jedi: Fallen Order’s popularity. As a result, it will be a more conventional premium release that avoids live service content. In terms of the plot, it appears that players will take over the role of a new Black Panther after the death of the previous one.

When asked if players could invent their own Black Panther and what that may mean, Grubb and his co-host Mike Williams appeared unsure.

“The [game] is called Project Rainier, and I believe that refers to the mountain in Washington [State]. It is a single-player game, it is in very early development, and the game starts with Black Panther being dead and the player is going to take on the challenge of becoming the new Black Panther. That seems to be the setup for the game. It is very likely being produced by the new Seattle studio that was founded by Monolith.”

Of course, for the time being, take everything with a grain of salt, but it looks that Grubb was rather certain of his facts. It sounds like a good idea to create an open-world Wakanda with some of the Mordor game developers.

Previous articleThe Lord of the Rings: Gollum postponed for a few months
Next articleChelsea and Barcelona transfer heat might prevent 2 senior players from transfer