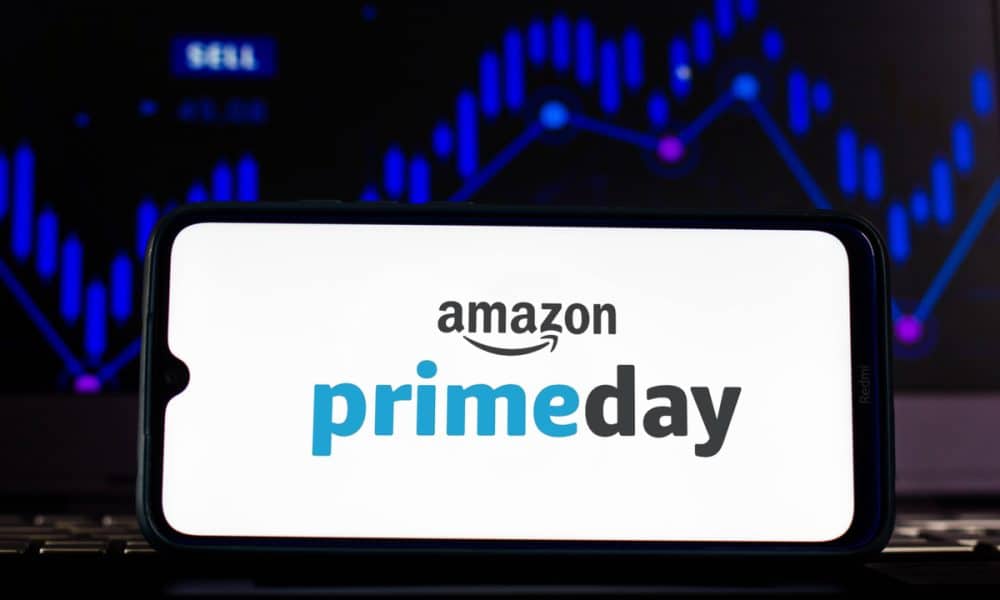 The results of Prime Day 2022 have been recorded in history, and Amazon is overjoyed with the outcomes. The two-day sales event this year, according to the e-commerce juggernaut, was the biggest ever. Around the course of the sale, customers from all over the world bought more than 300 million goods, which works out to an average of more than 100,000 items each minute.

According to Amazon, more than 250 million goods were sold on Prime Day in 2021.

The average order size of Prime Day 2022 was $52.26 on early estimates from market research firm Numerator, up from $44.75 a year earlier. Additionally, throughout the sale, nearly two-thirds (62%) of households placed at least two distinct orders.

According to Numerator, the top five items sold were, in descending order, Fire TV sticks, Echo Dot 4th Gens, Blink cameras and doorbells, reloaded Amazon gift cards, and Ring Video Doorbells. This is consistent with the official report from Amazon, which stated that the Fire TV, Echo, and Blink devices were some of the best-selling products globally.