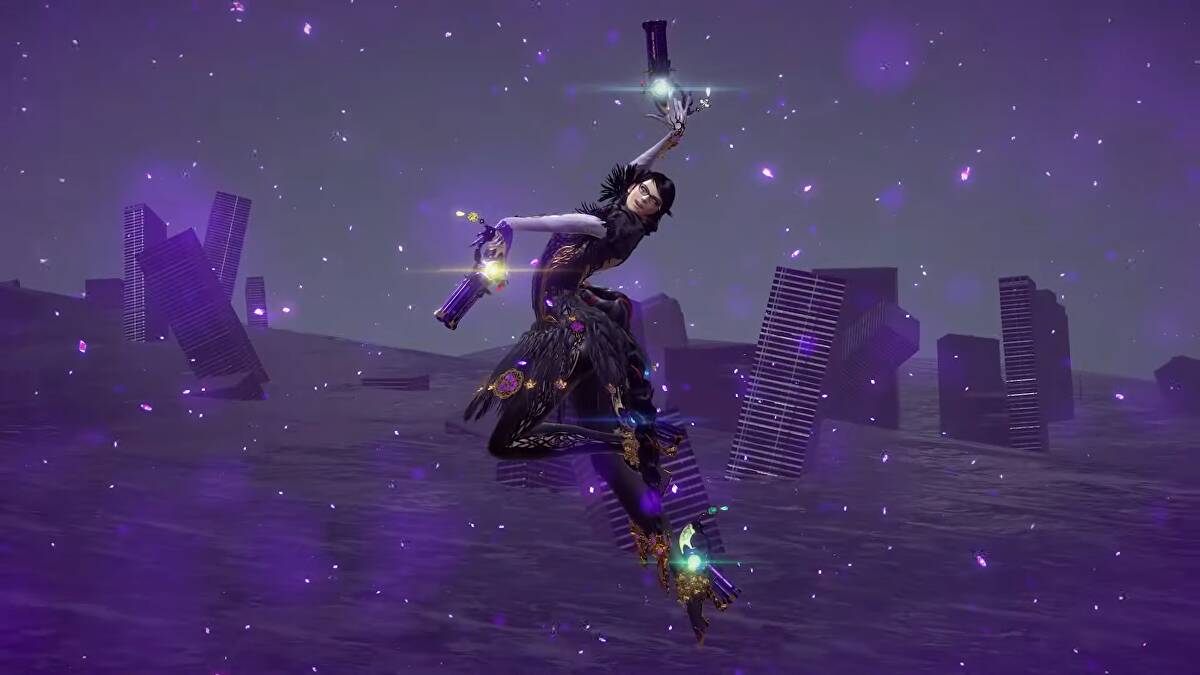 Nintendo has announced that Bayonetta 3 will finally have a release date as part of its bizarre but welcome habit of announcing major news with no prior notice. Just in time for Halloween, our stunning badass bitch with hella packages will return on October 28.

This time, Bayonetta will battle a new foe that appears to originate from the mortal world rather than contending with angels of hell or demons of heaven. She is reunited with her smoky-voiced comrade Rodin, the smarmy but endearing Luka, and a new partner named Viola who somewhat resembles a female Dante from Devil May Cry, complete with a big-ass sword.

As you can see in the clip, you can control and battle alongside Viola, suggesting that you’ll be able to play as more than just our favorite iconic witch in Bayonetta 3. Of course, there are also a variety of crazy set-piece fights, such as riding a multi-track drifting train and controlling a huge spider.

It has taken a while for Bayonetta 3 to arrive. Fans frequently inquired about the game, so director Hideki Kamiya felt compelled to reassure them that it was still in development. After a four-year wait, fans’ perseverance was finally rewarded when the first trailer for Bayonetta 3 was released in September of last year.

Previous articleMagic Leap 2 headgear to go on sale on September 30th 2022
Next articleApex Legends: The Game finally gets a new Seer Backstory