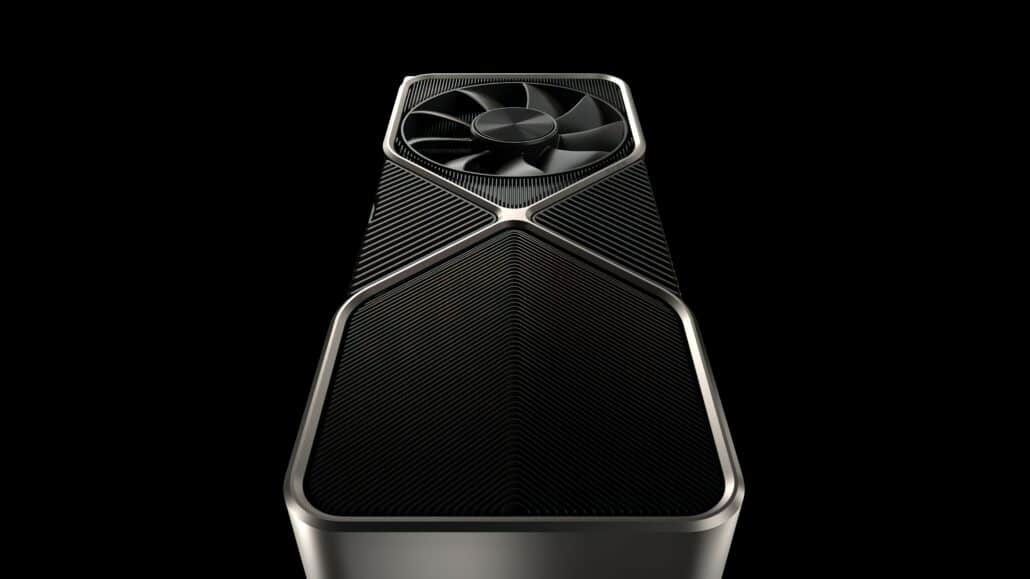 Don’t expect all of the GPUs mentioned here to be launched in the market as some device IDs are set for preliminary engineering boards that never go out to retail. The PCI IDs include some desktop and mobility SKUs that are anticipated to launch around this fall and the beginning of next year.

The top GeForce RTX 4090 graphics card, which will be built on the AD102 GPU architecture, is rumored to be the “NVIDIA DEV.268.” The RTX 4090, which has nearly 100 TFLOPs of computational performance and was hinted at in earlier leaks, will be the top model for 2022.

The top-tier AD102-300 GPU is anticipated to power the NVIDIA GeForce RTX RTX 4090 graphics card, however only the ‘Ti’ edition will include the entire chip. The setup of the Geforce RTX 4090 will be slightly reduced.

The GeForce RTX 4090 is anticipated to feature 24 GB of GDDR6X memory that will be clocked at 21 Gbps across a 384-bit bus interface. This will offer bandwidth of up to 1 TB/s. When it comes to power consumption, the TBP is supposed to be rated at 450W, indicating that TGP may wind up being less than that. This is the same bandwidth as the current RTX 3090 Ti graphics card. A single 16-pin connector will supply the card with up to 600W of power. As with the RTX 3090 Ti, we’ll likely see custom designs with 500W or more.

The remaining GPUs in the portfolio are a variety of NVIDIA GeForce RTX 40 Mobility GPUs, based on different GPU SKUs such as the AD103, AD104, AD106, & AD107 chips. Here is the comprehensive breakdown.

Previous articlePlayStation Plus: Here are some of the Games that might come to the Service in the coming months
Next articleMatthijs de Ligt transfer news: Bayern Munich are still optimistic