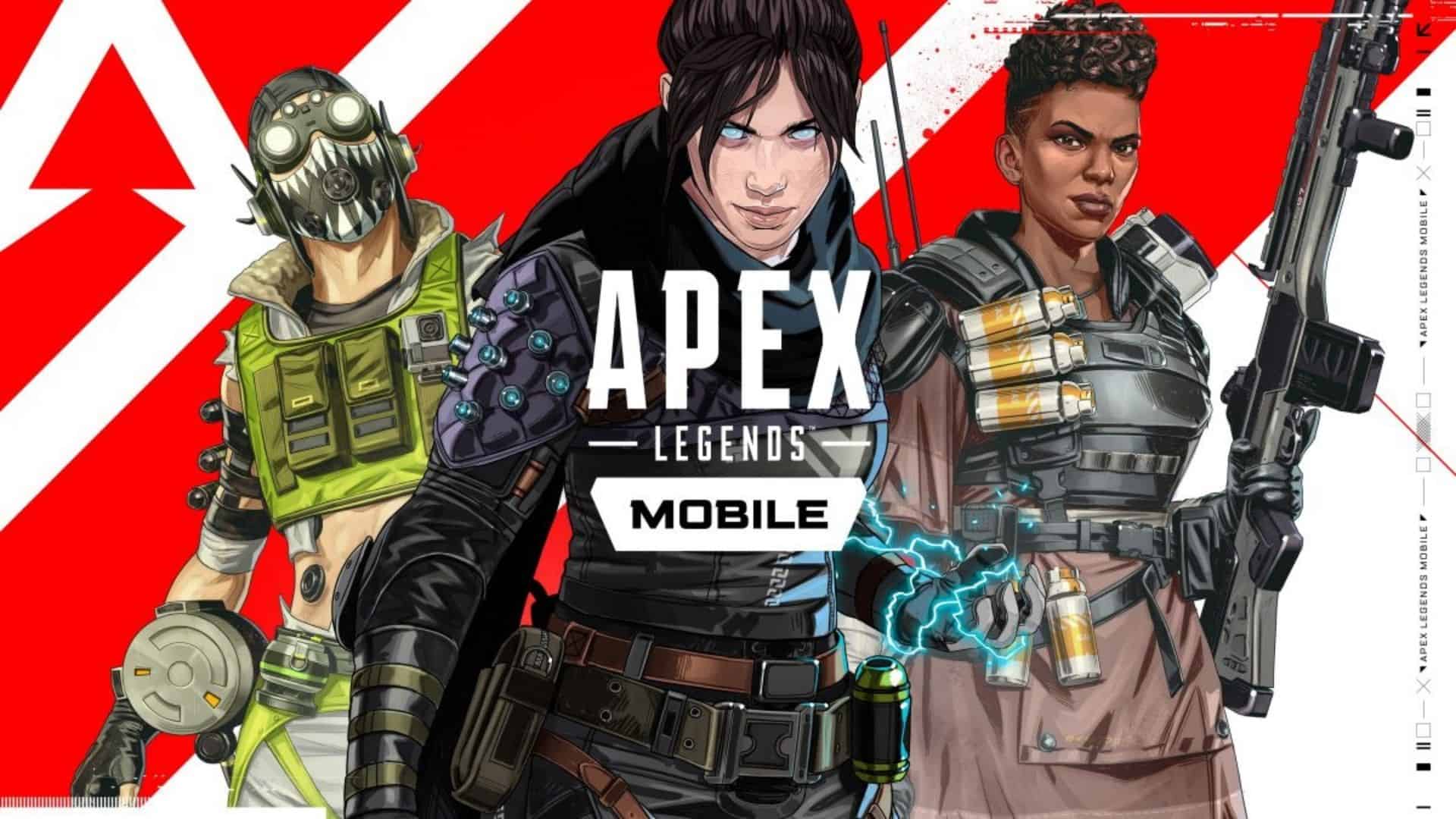 Apex Legends Mobile Season 2: Distortion: Here are all the features coming to the Game

The complete patch notes for Apex Legends Mobile Season 2: Distortion, which describe the skills of Rhapsody, the game’s newest playable character, have been made available by Respawn. The patch notes also include a number of bug patches and balancing adjustments, as well as the fact that Kings Canyon will be coming to Mobile in Season 2.

Like Fade from Season 1, Rhapsody is a mythology that only exists on mobile. Rhapsody, a gifted DJ and the offspring of a genius AI developer, supports her allies with her music and her robot sidekick Rowdy. Kings Canyon is also added to Mobile in Season 2. It’s the original Kings Canyon, just like World’s Edge, complete with an unexplored Skull Town that Loba (despite the fact that she’s already in the game) hasn’t unintentionally blown up.

If you know where to search on the map, Rhapsody has concealed VIP tickets for her next show throughout Kings Canyon, according to the patch notes. A number of changes will be made to the modes that can be played in Season 2. Arenas mode will no longer be available on mobile devices; Gun Game and Hack will take their place.

In this update, Arenas will be back at a future date, instead we have two brand new game modes making their debut: