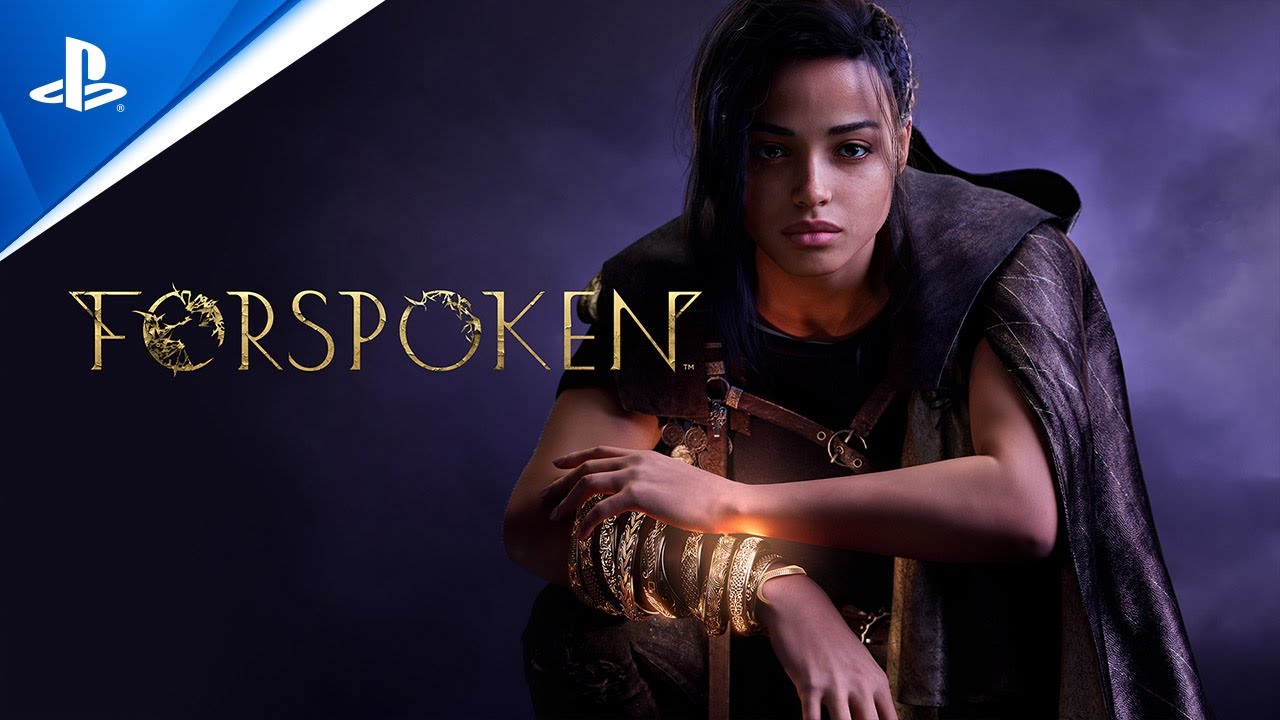 These days, the gaming industry is accustomed to release date delays, but Forspoken in particular. The potential of a second delay has already been raised by insiders in the past. This is the case, as Square Enix confirmed earlier today. In contrast to their customary explanations of polishing and finishing touches, the developers assert that the delay was a “strategic decision.”

The DioField Chronicle, Valkyrie Elysium, Star Ocean The Divine Force, as well as other lesser-known games like FF VII Ever Crisis and Echoes of Mana, are just a few of the high-caliber titles Square Enix has planned for release this year. It seems sensible to assume that they don’t want a new IP to compete with the important titles that have been a part of each franchise’s history. Not to mention that they already did this once, delaying Nier: Automata so that it wouldn’t compete for the title with the then-recently released Final Fantasy 15.

Forspoken also has a lot of expectations attached to it, which is why Square Enix wants it to be a huge success. It serves as the studio’s first release. Luminous Productions was founded by FFXV veterans. Forspoken is also being created to make use of the PS5’s full potential and available capabilities. They also have some incredible writers on staff, like Todd Stashwick, Amy Hennig, Gary Whitta, and Gary Whitta (After Earth, Rogue One, The Walking Dead, and Halo 5). (Veteran writer of many movies and TV episodes).

The game looks amazing, and the voice actors were carefully chosen. If published on the same day as originally planned, it might not precisely fade into obscurity, but effective marketing can take a game quite a distance.

Square Enix appears to want to prevent any form of mistake or confusion about the status of their internal work as they highlighted the word “Strategic” in the announcement. These and other hints support the idea that Forspoken will deliver and that Square Enix would stop at nothing to make sure it does.

Ubisoft planning to Shutdown Multiplayer and Online Services of At least 15 of its Games starting September 1st, 2022

Previous articleISL: Chennaiyin FC sign Petar Sliskovic ahead of 2022/23 season
Next articleShe-Hulk might soon make its debut in Marvel’s Avengers