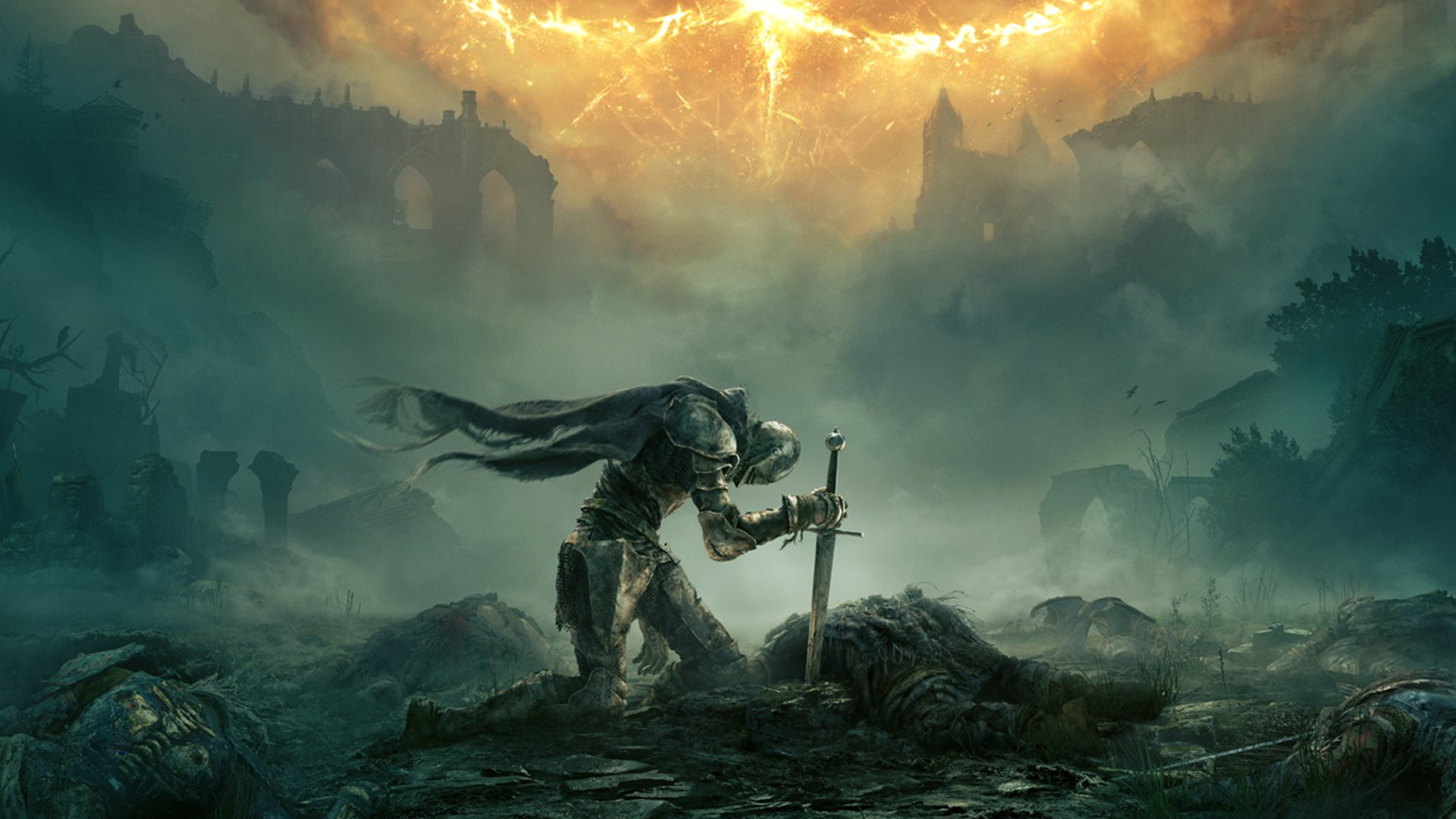 Elden Rings director, Hidetaka Miyazaki, claims that the company is working on an unnamed project that is in its “final phases” of development in a new interview with 4Gamer. But like other directors who are sworn to secrecy, he refrains from revealing any details about the project.

Armored Core 6, which unexpectedly appeared online with screenshots from a customer poll earlier this year, may be the studio’s upcoming title. Although it might not be their upcoming blockbuster, the firm has worked on smaller projects like the VR game Deracine. However, it’s unlikely that Miyazaki will be the director of this game given that work is almost completion.

In actuality, Miyazaki has already begun development on the video game he will be directing after this one. However, he did mention in the interview that he is interested in working on “more abstract fantasy” as opposed to what FromSoftware has previously produced. If Armored Core 6 is indeed set to follow Elden Rings, this could imply that we will see more radical changes in the studio’s style and gameplay.

Speaking on Elden Rings, Miyazaki adds that even if he has moved on to directing another project, the game will continue to receive updates and support. He doesn’t specify if those updates would take the shape of additional DLC or just bug patches that are released into the game, though.

Previous articleXbox Series X and Xbox One Games will soon receive FSR 2.0 Support
Next articleIPL Media Rights: BCCI is all set to increase the salary of Indian players in the next Central Contract