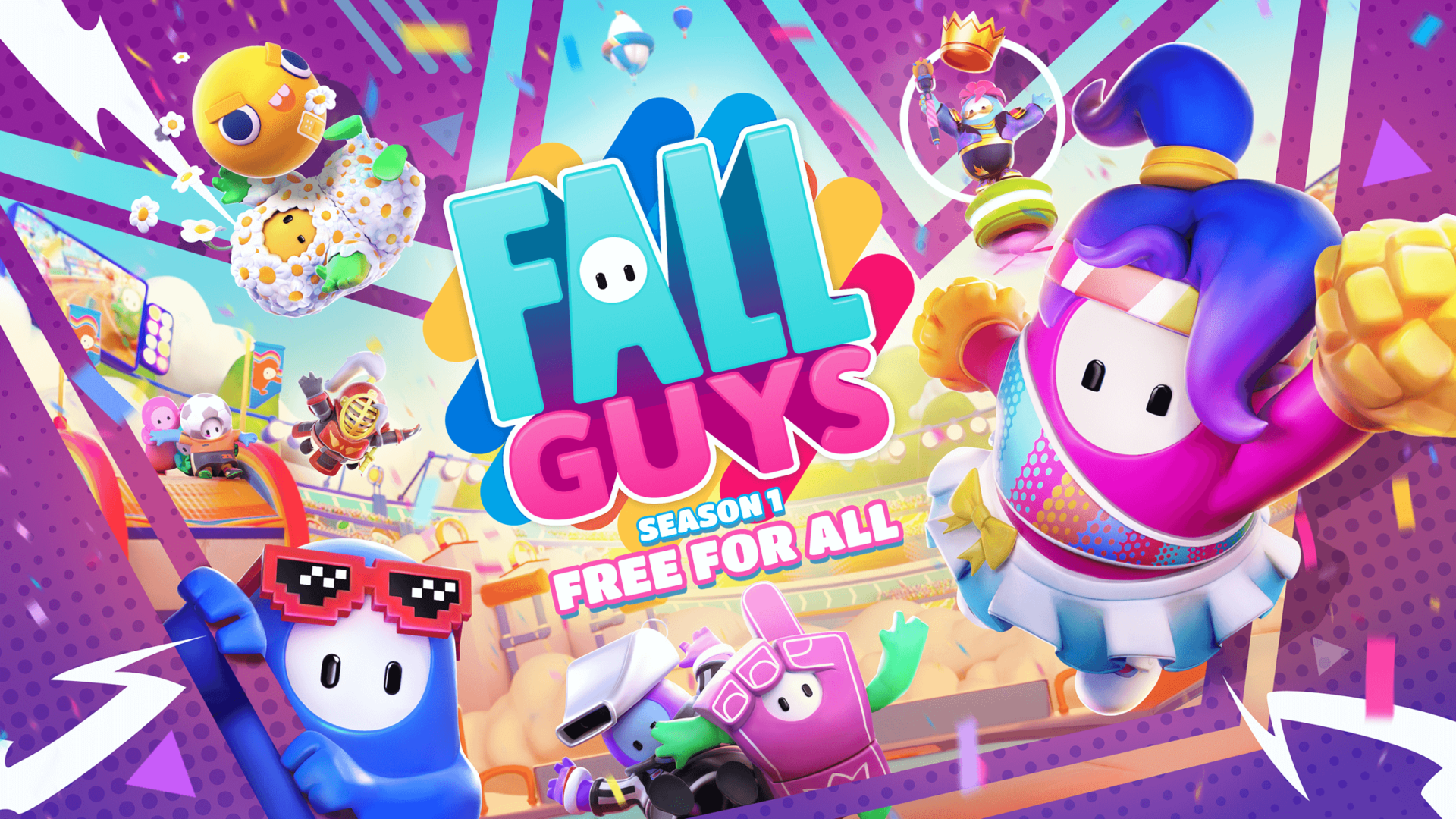 The creator of Fall Guys, Mediatonic, has declared that the Steam version would continue to get full support despite being taken from the market.

In a post on Fall Guys’ Steam community page, Mediatonic said “For everyone that already owns the game, rest assured that you will continue to receive full support and all the tasty updates that land on other platforms, including crossplay and cross-progression support.”

“However, please note that after 1:00am EST on June 21, new players will be unable to purchase and download Fall Guys on Steam, and the product page will no longer show on the storefront.”

Fall Guys’ new PC home is the Epic Games Store, where players who had not previously purchase it through Steam must now go. This platform switch takes place as Fall Guys switches to a free-to-play business model, making the game playable on Switch, Xbox, PS5, and PC in addition to its previous PS4 and PC versions.

Fall Guys was first made available for PS4 and Steam in 2020. But since then, Epic Games has purchased the Mediatonic developer. With the release of the free-to-play version, the Epic Games Launcher has totally superseded Steam. During the transition, the Steam version underwent changes, such as Season 6 requiring an Epic Games Account.

Also Read:
Become Werewolves with the latest DLC of Sims 4

Previous articleRanji 2022 Final: Sarfaraz Khan plays his best and breaks down after hitting a century
Next articleIndian Smartphones Market is estimated to make around INR 2.4 Trillion in Sales by FY26