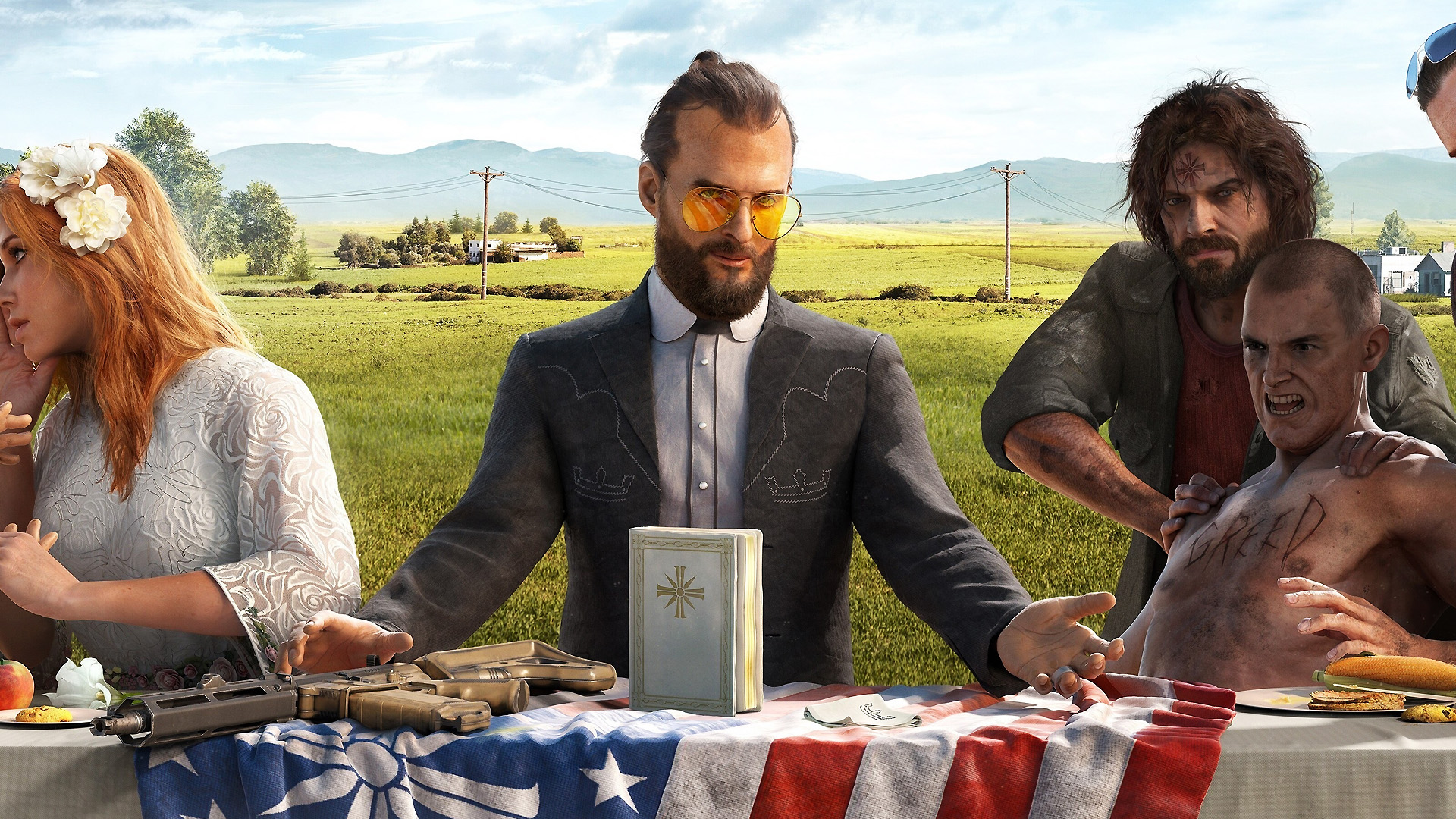 Far Cry 5, FIFA 22, and Total War: Three Kingdoms are just a few of the big-selling games coming to Xbox Game Pass on PC and consoles in late June, according to Microsoft. On the day that Naraka: Bladepoint debuts on consoles later this month, players will also be able to purchase it.

The Shadowrun Trilogy is a collection of three legendary tactical role-playing games set in a dystopian cyberpunk future in which magic has been reawakened, reviving creatures from high fantasy. This unique scenario, which was first developed as a tabletop RPG more than 30 years ago, has amassed a sizable cult following over the previous three decades.

With the impending release of FIFA 22, PC Game Pass and Ultimate members will be able to enjoy key gameplay improvements and a fresh round of innovation in every mode. Additionally, get recurrent incentives on a monthly basis like Ultimate Team Stadium Sets, seasonal XP boosts, and more. Here, you can stay up to speed on all the EA Play perks.

Welcome to Hope County, Montana, which is both the home of the fanatical doomsday cult known as Eden’s Gate and the land of the free and the brave. To ignite the resistance and free the besieged village, stand up to cult leader Joseph Seed and his siblings, the Heralds.

Previous articleIPL 2022: MCA is all set to pay 1 lakh rupees to every groundsman
Next articleBecome Werewolves with the latest DLC of Sims 4