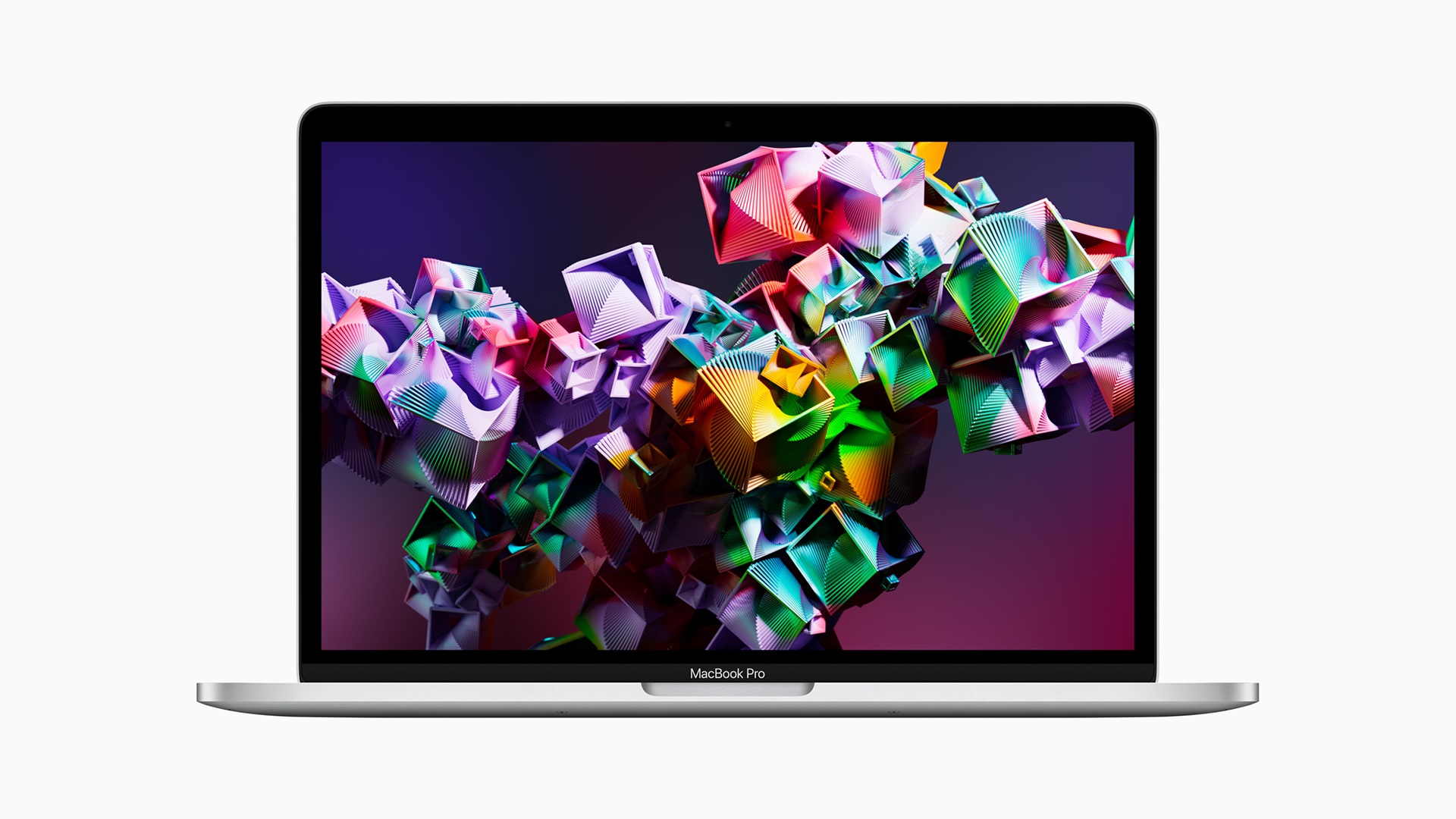 Apple has postponed the release of its new M2 MacBook Pro models with some custom options until August. Standard M2 MacBook Pro machines will be available on launch day, but RAM and SSD upgrades will have to wait until at least July. Furthermore, the M2 MacBook with 24GB of unified memory has a delivery date range of August 3 to August 10.

This isn’t the first time Apple has experienced a setback

The company has been dealing with Mac supply issues for a long time. In addition, Apple’s 14-inch and 16-inch MacBook Pro models, including the standard configuration variants, would not be available to customers until mid-August. According to Apple, the supply concerns could be caused by global component shortages as well as pandemic-related manufacturing issues.

Supply issues, which are projected to cost between $4 and $8 billion, will have an impact on Apple’s financial status. In addition, shortages in the supply chain will affect other product categories. The new M2 MacBook Air models will not be available until later this year, according to Apple. Given the current circumstances, we can also expect supply issues for the M2 MacBook Air.

GRAPHICS CARDS PRICES PLUMMET BELOW MSRP DUE TO THE CRYPTO CRASH

Previous articleMareNostrum 5: Nvidia’s Arm-based Superchip will be Powering Spain’s Supercomputer
Next articleHere is the list of New Upcoming Electric Bikes in India