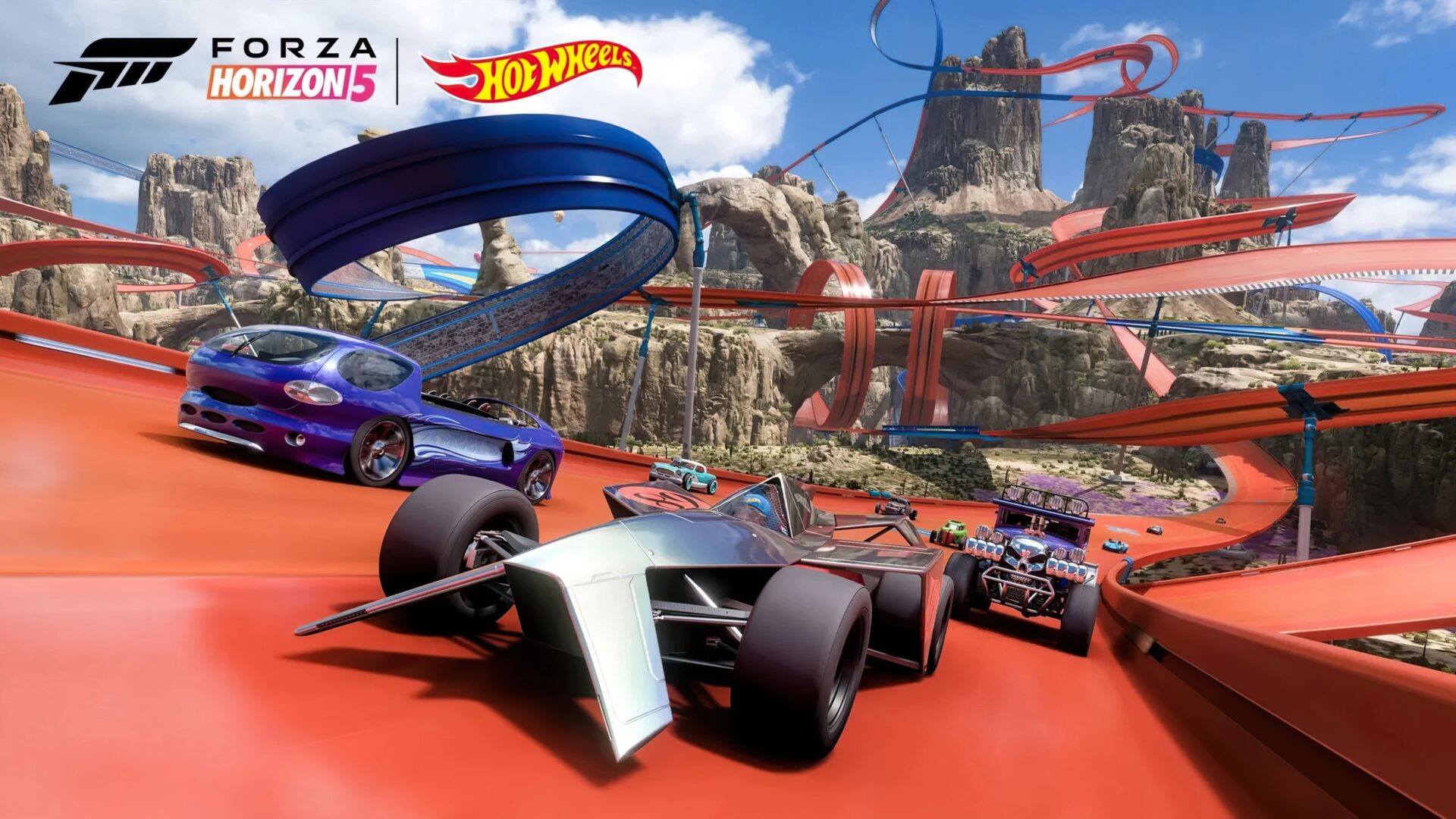 The first expansion for Forza Horizon 5 dedicated to Hot Wheels will be released in roughly a month, but that doesn’t mean Playground Games will be idle until then. The free Series 9 update will be available in just a few days, on Tuesday, June 21st, and will include a number of changes.

PC gamers will now be able to use Temporal Antialiasing (TAA), which has been requested by fans for a long time because the engine previously only supported the old Multi-Sample Antialiasing (MSAA) technology. TAA will assist graphics aspects like as tree foliage in particular, and there is also a sharpness adjustment slider for players to fine-tune the final image.

Forza Horizon 5 Stories can now be played cooperatively with up to six players thanks to the Series 9 update.

In co-op play, the Convoy Leader can host any Horizon Story that is offered. The group’s top score is applied to all members, so even if some players fail to complete the assignment, those who do will accomplish it for everyone. When players complete a Horizon Story in co-op, the task will be listed as completed as soon as they unlock it in their playthrough.

Ahead of the Hot Wheels expansion, the creators are adding a number of themed cars to Forza Horizon 5 for players to unlock.

Previous articleEverything you need to know about Ranji Trophy 2022 finals
Next articleDiablo Immortal made over $24.3 Million since its launch