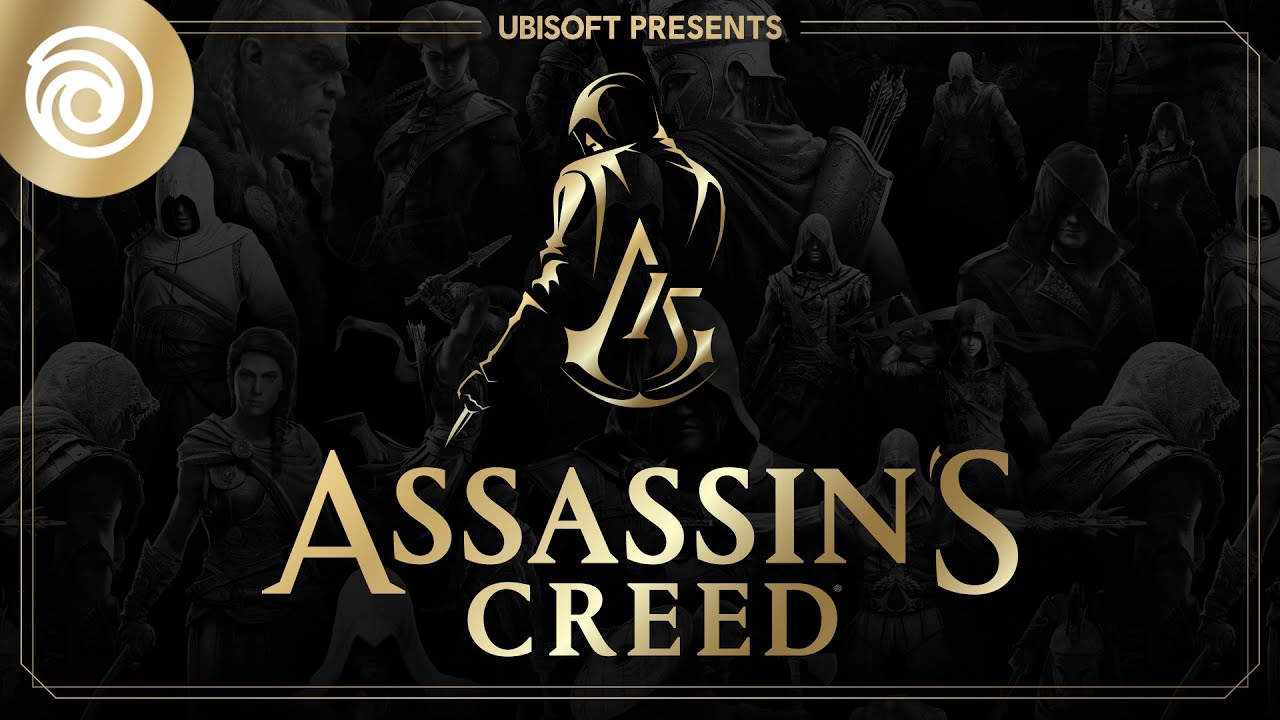 The Assassins Creed 15th Anniversary Celebration Livestream by Ubisoft recognized the franchise in all of its forms. This year marks the franchise’s 15th anniversary, which is certainly caused for celebration. Throughout the history of Assassin’s Creed, there have been many uphill battles, triumphs, and more, but the Livestream also allowed fans a brief glimpse into the future.

It announced, for example, the new roguelike Forgotten Saga game mode in Assassins Creed Valhalla, in which Odin battles in Niflheim. As it refers to the Daughter of Loki, there may be some tale aspects. But maybe the most important statement for the future was a fresh revelation scheduled for September that will focus on the franchise’s future.

Not much was said officially, however, Ubisoft did confirm a September 2022 event where the franchise’s future will be revealed during a “very important event.”

This might be a one-off Assassin’s Creed event, or it could be a new take on Ubisoft Forward, which has been the subject of recent speculations. In any case, with the additional material for Assassin’s Creed Valhalla already confirmed, the Final Chapter may be presented there, but it’s more likely to be one of the Assassin’s Creed games in production.

Three games are rumored to be coming to the franchise, according to rumors, speculations, and confirmations. The first, and most official, is Assassin’s Creed Infinity, a live-service game in which players are said to be able to play as many assassins throughout history. The Animus appears to function as a hub, and while Ubisoft has announced the game, little else is known about it. Many people will be looking for something to go along with it, which is where Assassin’s Creed Rift, a small-scale action-adventure game starring Basim from Assassin’s Creed Valhalla, is expected to come in.

Bloomberg’s Jason Schreier was the first to report on this title, revealing the codename of Assassin’s Creed Rift, how it grew from a Valhalla DLC, and the concentration on Basim. Ubisoft hasn’t said anything about it, but given that it’s advertised as a tribute to past games, many fans will expect to see it there. It’s expected to be released in 2023, which makes sense considering how COVID-19 influenced its development. The third title, Assassin’s Creed Nexus, is a virtual reality adaptation of the franchise that may or may not be included.

Ubisoft has not stated whether or not any of these games will be included, but in terms of the future, these are the greatest options—perhaps Assassins Creed Rift is the most essential of the three for the company’s future.