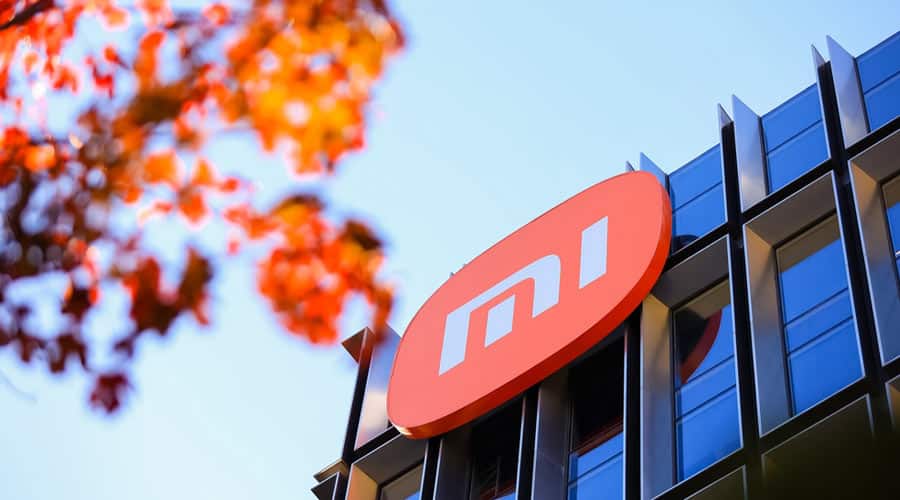 According to market trackers, Xiaomi India is predicted to maintain its dominance in the local smartphone market in the June quarter, despite government scrutiny and organizational change. However, the Chinese business may be in for some surprises in the September quarter, as Samsung has made tremendous advances, and true me is hot on their tails, according to several of them.

Xiaomi, which is fighting government claims of unlawful foreign transfers, had a 23 percent market share in the March quarter, despite shipments falling 13% year over year. according to Counterpoint Research’s findings. Samsung remained in second place with a 20% market share, despite a 1% reduction in shipments. Realme increased its market share to 16 percent in the first quarter of 2021, up from 11 percent in the previous quarter.

Rivals are closing in on Xiaomi

According to Counterpoint Research, Samsung had a 22 percent market share in terms of shipments in March, compared to 21 percent for Xiaomi and 17 percent for Realme. Due to Covid-19 lockdowns in China, the Korean phone maker took advantage of its vertical supply chain at a time when the industry was experiencing shortages and supply difficulties.

“If you separate Xiaomi, Redmi, and Poco as separate brands, Samsung might already dominate the market with a 5-6% higher market share, but with all three handsets, Xiaomi will overtake Samsung in the June quarter,” said Faisal Kawoosa, Founder and chief analyst at TechArc who tracks sales volume instead of shipments.

Xiaomi’s current top spot, according to Counterpoint Research, is unlikely to alter in the June quarter. However, due to weak consumer demand as a result of record retail price rise, competition will be tight.

Samsung reported a 24 percent increase in average selling price year over year, showing a shift away from mass-market segments and toward more premium pastures, where it claimed a 38 percent share in March 2022.

“The exceptional growth in March indicates stronger double-digit growth for Samsung in the current quarter of April to June 2022,” Raju Pullan, senior vice president of MX Business at Samsung India, said in a statement.

According to data from Cybermedia Intelligence, Samsung had a 23 percent market share in 5G smartphone shipments in the first quarter of 2022, with Xiaomi in second place with an 18 percent share.

In April, there wasn’t much volatility, but inflation’s influence could have been noticed in May, according to Prachi Singh, the chief analyst at Counterpoint. However, he expects demand to rebound as online retailers launch discount deals in July, assuming the economy improves in the coming months. The ED is looking into Xiaomi’s royalty payments to Qualcomm and its parent company.