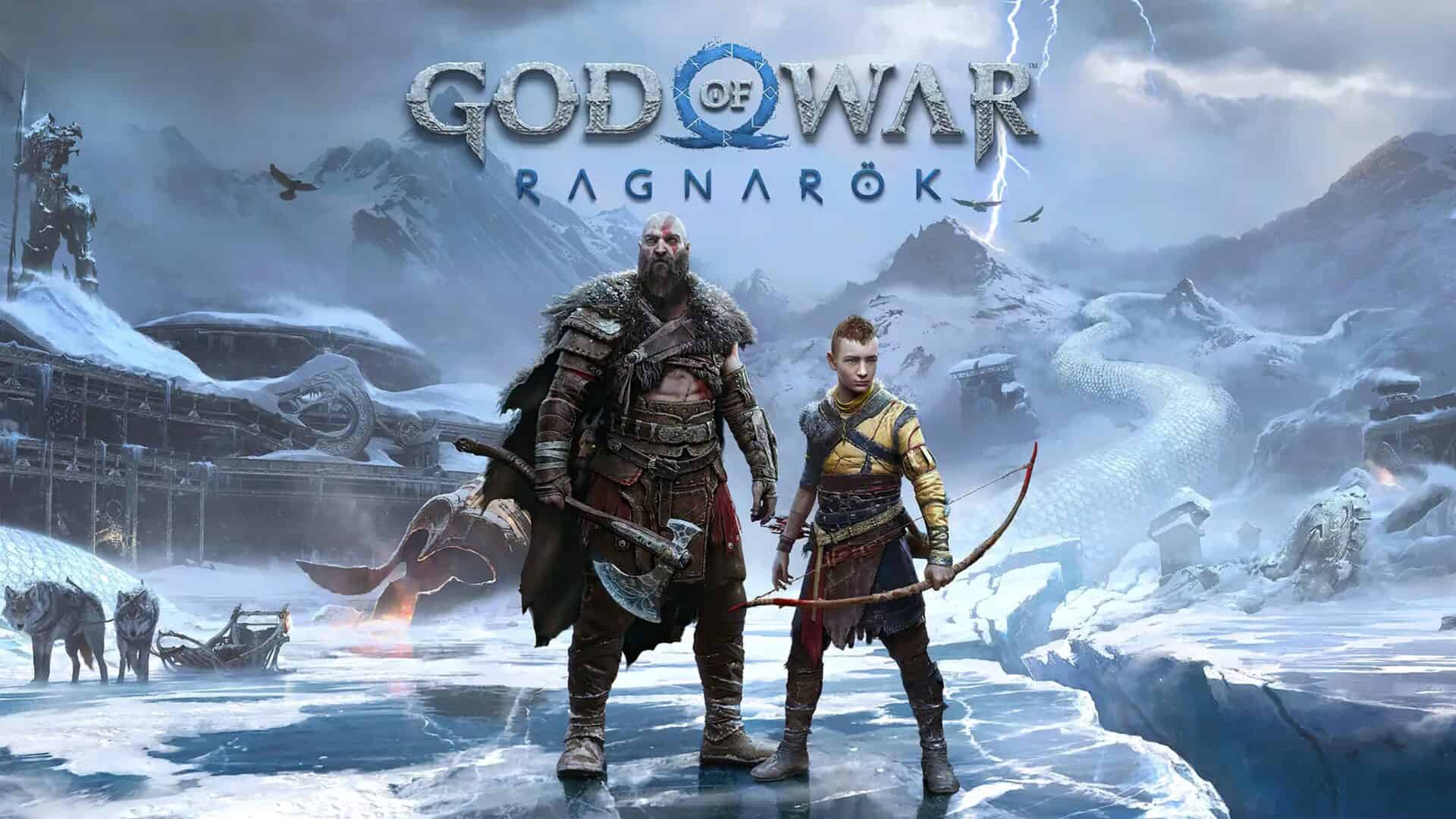 God of War Ragnarok to debut by the End of 2022

According to fresh information uncovered today, God of War Ragnarok could be released in the latter months of 2022. The game’s internal release date has been moved from September 30th to December 31st, according to PlayStation Game Size, which has previously provided correct information gleaned from the PlayStation Database.

Because December 31st is a placeholder date, as was September 30th, it’s safe to assume that God of War Ragnarok will be released between October and November 2022, rather than 2023, like many other high-profile titles slated for 2022 have been. The internal release date shift could also indicate that a release date announcement is on the way.

God of War Ragnarok is one of the most eagerly awaited games coming out shortly, and with each new piece of information released, it grows even more so. Ryan Hurst, Thor’s voice actor, has stated that the game is “very sophisticated and a rich tapestry,” as well as detailed how the motion capture technique differed from typical.

From Santa Monica Studio comes the sequel to the critically acclaimed God of War (2018). Kratos and Atreus must journey to each of the Nine Realms in search of answers as they prepare for the prophesied battle that will end the world.

Together, Kratos and Atreus venture deep into the Nine Realms in search of answers as Asgardian forces prepare for war. Along the way they will explore stunning, mythical landscapes, gather allies from across the realms, and face fearsome enemies in the form of Norse gods and monsters.

The long-awaited update came seven months after the game’s initial release, and after what seemed like an endless string of bugs.

Previous articleJoaquin Phoenix returning as the iconic Joker
Next articleBattlefield 2042 Season One: Zero Hour set to arrive this Week