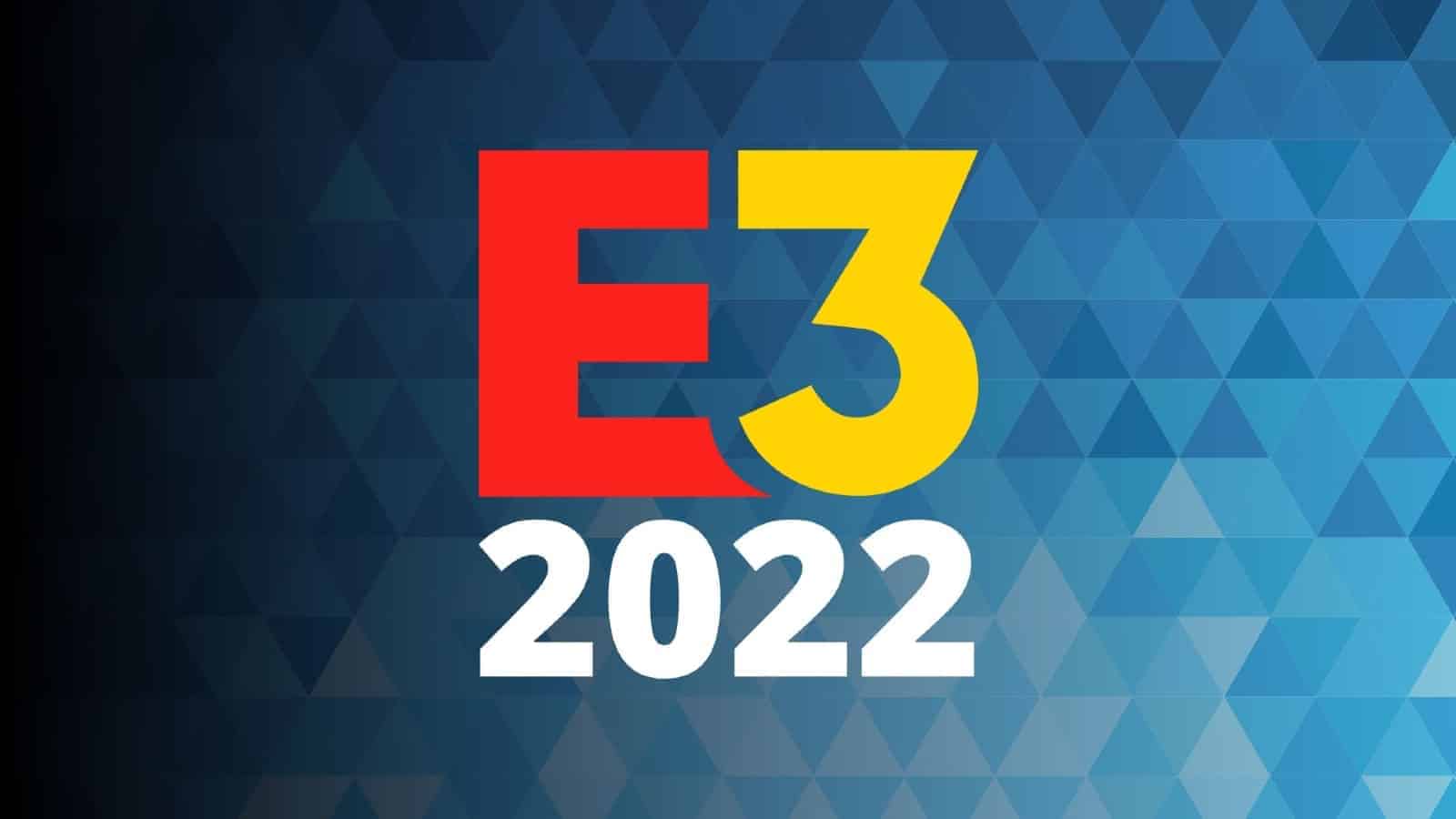 In Memory of E3 2022: Here are all the Summer Showcases coming this Year

Officially, E3 has been canceled for 2022, and it appears that it may be dead for good this time. In any case, big publishers run their independent live streams, thus the E3 timetable goes on in spirit.

Group gatherings like the Summer Game Fest and our PC Gaming Show, on the other hand, provide even more news. There are still lots of games to look forward to this year, and we’ll be seeing a lot of them this summer.

Summer Game Fest – The Next thing to E3

What to expect: Geoff Keighley’s now-annual summer extravaganza will return at an undisclosed day and hour. Although E3 isn’t taking place this year, a number of the typical big publishers have confirmed their participation in this year’s Game Fest. EA, for example, will be at SGF rather than having an EA Play event. 2K, Activision, Capcom, Gearbox, Bandai Namco, Square Enix, Riot, and others will all be present in some way. This year could be a watershed moment in terms of whether publishers are willing to bring large announcements to SGF or want to save them for their live streams.

What to expect: Devolver Digital’s annual showcase Livestream will be back in 2022 as part of Summer Game Fest, and by god, Suda51 will be presenting. On the gaming front, Devolver has confirmed “good news” for Cult of the Lamb, and we can expect new glimpses at upcoming titles like Terra Nil, the roguelike Wizard With A Gun, and more.

Netflix has arranged for five days of streaming for “all things genre entertainment” in its current and upcoming roster. Apart from Friday’s Games Showcase, we’ll get a sneak peek at the forthcoming Resident Evil show on Monday at 9 a.m. PST, as well as Arcane news on Wednesday at 4 p.m. PST.

Tribeca will be showcasing unique gameplay previews for forthcoming games like A Plague Tale: Requiem, Oxenfree II: Lost Signals, and the last Cuphead DLC alongside an in-person event in New York. Each game will feature a playable gameplay demo via Parsec stream for those willing to pay a few bucks for an At-Home pass.

What to expect: Guerrilla Collective’s indie showcase is back this year, and while we don’t know who will be there yet, we can expect previews for future Steam Next Fests stars. Sable, Potion Craft, and Loot River are just a few of the games that have been introduced at the showcase, and we can certainly expect more of the same.

The Wholesome Games show, known for highlighting independent games that are “uplifting, empathetic, and comfortable,” is back this summer. The preview for this year’s show features some popular games like Ooblets and Coffee Talk, as well as a lot more cards, cats, and photo games, which we’re always up for more of. Some of the games will even be released at the showcase on June 11th, according to Wholesome Games.

What to expect: On June 12, our friends at Gamesradar will hold the yearly Future Games Show, which, unlike our PC-only show, will focus on games across all platforms. They’ll also show off a first-look video of games from major publishers, as well as announcements from smaller studios.

What to expect: Now that Xbox Games and Bethesda are both owned by Microsoft, the two companies have teamed up for a summer showcase. There are a lot of significant games we’ll want to hear about between the two. Even though it has been postponed, we believe this is when we will get a proper look at Starfield. Other Microsoft attendance is expected to include continued updates on Minecraft and Halo Infinite, as well as possible glances at Obsidian’s forthcoming RPG Avowed or Fable 4.

What to expect: We know Capcom will be at Summer Game Fest with a Street Fighter 6 presentation, but the company may save some surprises for its show the following week. Capcom has announced that the program will last approximately 35 minutes and will feature footage from Monster Hunter Rise: Sunbreak.

What to expect: A date hasn’t been set yet, but a Nintendo Direct will undoubtedly take place during the summer. Nintendo’s events include announcements for upcoming ports and remasters that we know will be released on PC more frequently every year.