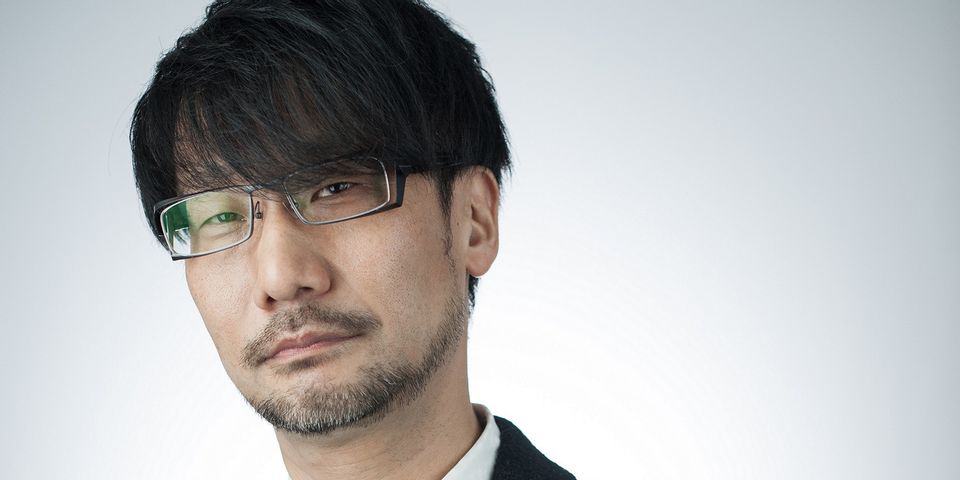 A trailer for Hideo Kojima’s upcoming horror game, Overdose, has been leaked online. The gaming legend is best known for designing the Metal Gear stealth series, as well as Death Stranding, a post-apocalyptic postman simulator released in 2019. It’s been a long time waiting for a Hideo Kojima horror game, and Overdose appears to be bringing that concept to reality.

Metal Gear, a legendary game by Hideo Kojima that was launched in 1987, catapulted the Japanese game designer into a celebrity. The iconic MSX2 title, which puts players in the shoes of special operator Solid Snake, is widely regarded as the first true stealth video game. Metal Gear produced a slew of sequels, with Kojima overseeing the series until Metal Gear Solid 5: The Phantom Pain in 2015.

Following the release of the open-world game, Kojima Productions split from publisher Konami and went independent, setting the path for Death Stranding in 2019. According to Hideo Kojima, the next game will be experimental, and Overdose appears to follow up on that promise.

A trailer for a Hideo Kojima horror game, allegedly dubbed Overdose, has been released, according to Try Hard Guides. The website claims to have viewed the trailer, which features Margaret Qualley from Death Stranding. Qualley is seen going through dark halls with a flashlight in the leaked teaser, with a jump scare at the conclusion exposing Kojima’s participation and the Overdose title.

An unlisted video appears on the Kojima Productions YouTube Channel, though it is unclear how long it has been there or if it confirms a forthcoming announcement. The developer’s new Facebook profile, which was publicized on Twitter by Kojima Productions, could be a foreshadowing of an imminent announcement.

P.T. was a first-person horror experience released by Kojima in 2014 as an interactive teaser for a future Silent Hill game. Silent Hills would have been a collaboration between Kojima and filmmaker Guillermo del Toro for this horror game. Unfortunately, when Kojima Productions broke away from Konami, this terrible title was shelved. Even so, if the new leak is true, it’s probable that Overdose will integrate many of Kojima’s Silent Hills ideas.

Overdose may finally give a unique horror experience developed by the beloved auteur, which Hideo Kojima fans have been waiting for. A reunion with Death Stranding actress Margaret Qualley is also intriguing, but this thrilling game will remain a rumor until an official announcement is made. Summer Game Fest is approaching, and it’s possible that Hideo Kojima could visit to formally reveal their Overdose.