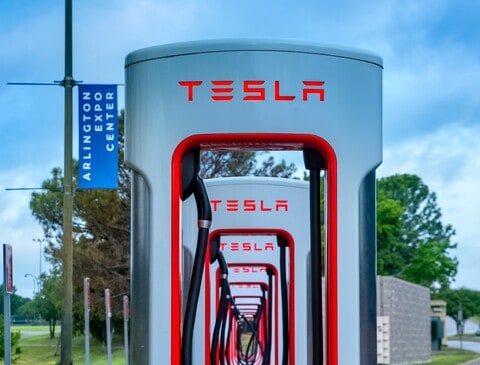 According to a leaked email obtained by Reuters, Tesla CEO Elon Musk has told executives to halt all hiring and prepare for job layoffs.

Following the Reuters report, Tesla’s stock dropped 8.5 per cent. His statements to executives were clarified in a supplementary email issued to all staff on Friday, emphasising that the headcount decrease would be for paid personnel. He went on to say that the job cuts would not affect employees who work on automobiles, battery packs, or solar panels. Musk also stated that the headcount in those areas would expand.

President Biden, when questioned about Musk’s economic warning at a press conference on Friday, cited recent investment and job hiring announcements by Ford, Stellantis, and Intel.

“While Elon Musk is talking about that, Ford is increasing its investment overwhelming,” said Biden, who added the automaker was hiring more than 6,000 union workers at its U.S. factories. “So, lots of luck on his trip to the moon, I don’t know.”

Musk replied via Twitter with the message “Thanks Mr President!” and a link to a press release from NASA announcing the space agency had picked SpaceX, another Musk company, to send astronauts to the moon.

Musk’s hiring freeze directives came the same week that he issued two letters to staff, both of which were leaked, announcing the termination of the company’s remote work option. Musk warned employees that if they didn’t want to come back to work, they should leave.

Employees must work a minimum of 40 hours at a Tesla office, according to the first email, which was later confirmed by Musk in a response via Twitter. A follow-up email entitled “to be super clear” explained that “the more senior you are, the more visible must be your presence.”

Musk’s most recent email is more pessimistic about the economy, stating that he gets a “very awful vibe” and implying that a recession is on the way. Musk informs the executives who received the email that a 10% headcount reduction will be required.

According to Tesla’s annual report, the company employs 99,290 workers. Those workers can be found in the company’s headquarters in Austin, as well as in Buffalo, New York, Sparks, Nevada, Fremont, California, Berlin, and Shanghai, among other locations. Tesla has offices in California and Germany, as well as retail locations in Europe, Australia, and North America.

Indian Rupee: The Fall and its Ripples across the Indian Economy