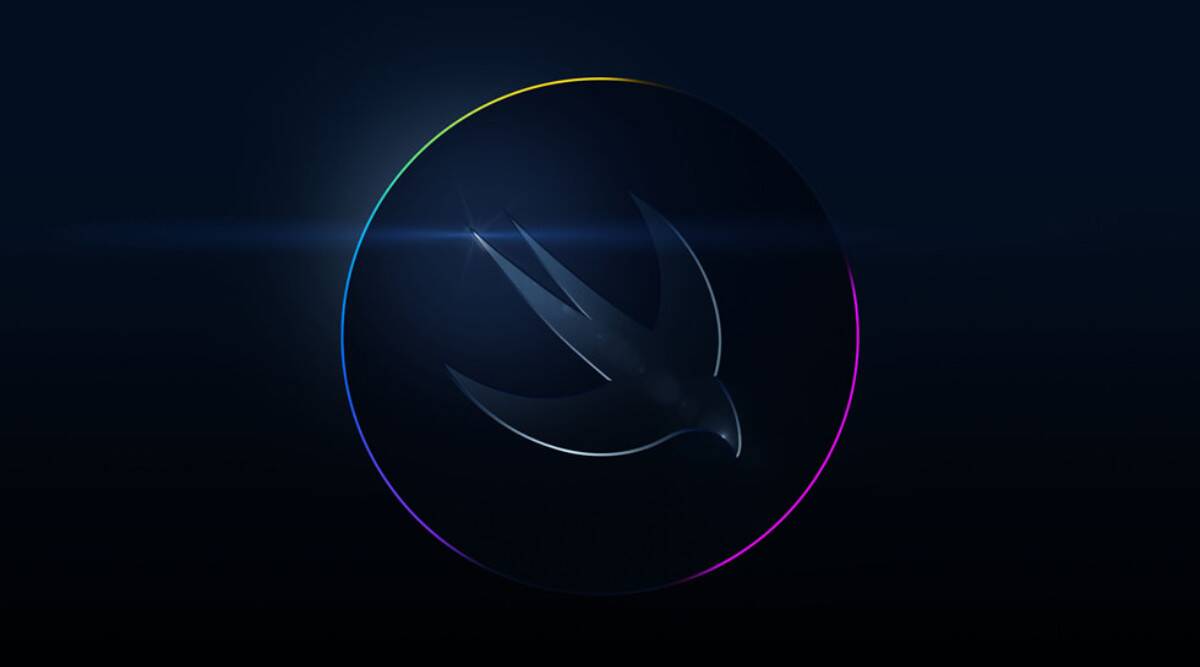 WWDC developers conference from Apple is probably the company’s most important event of the year, and it begins today, and it’s expected to feature a flurry of improvements to the software that runs each of its devices.

We’ll get to see new versions of iOS, iPad, watchOS, and possibly the long-awaited reality for VR and AR headsets from Apple

Most reports leading up to WWDC 2022 stated that the 2022 MacBook Air would have a new chassis similar to the 14- and 16-inch MacBook Pro. Furthermore, leaker Jon Prosser and others have claimed that the new model would have a white keyboard, fueling suspicion that Apple will offer the device in a variety of colours, similar to the recently remodelled 24-inch iMac.

It’s possible that the 2022 MacBook Air won’t arrive in as many colours as expected. Bloomberg’s Gurman claimed suggestions that the new model would arrive in “many hues” were likely “exaggerated” in a tweet on Friday evening. Apple is expected to release the MacBook Air in four colours in 2022: space grey, silver, blue, and gold, According to Gurman, the final colour will be more “champagne-like” than Apple’s present gold.

On the first day of WWDC 2022, Apple is largely expected to unveil the new MacBook Air.  “I think the only way it doesn’t is if the China factory shutdowns created such a supply and release date gap that it wouldn’t make sense to announce it on Monday,” Gurman later tweeted. We won’t have to wait long to find out what Apple has planned for the MacBook Air, given that WWDC will begin today.

Apple’s M1 chip has been a huge success for the firm, giving incredible power and battery life in a single package. As a result, the chips have been identified in a variety of Apple products, including MacBooks, Macs, and iPads.

Apple is now planning to release its next-generation chip, the M2, according to Gurman. Apple is expected to demonstrate the chip’s performance improvements over the M1, as well as how it compares to rivals like Intel and AMD.

Also Read: Indian Rupee: The Fall and its Ripples across the Indian Economy