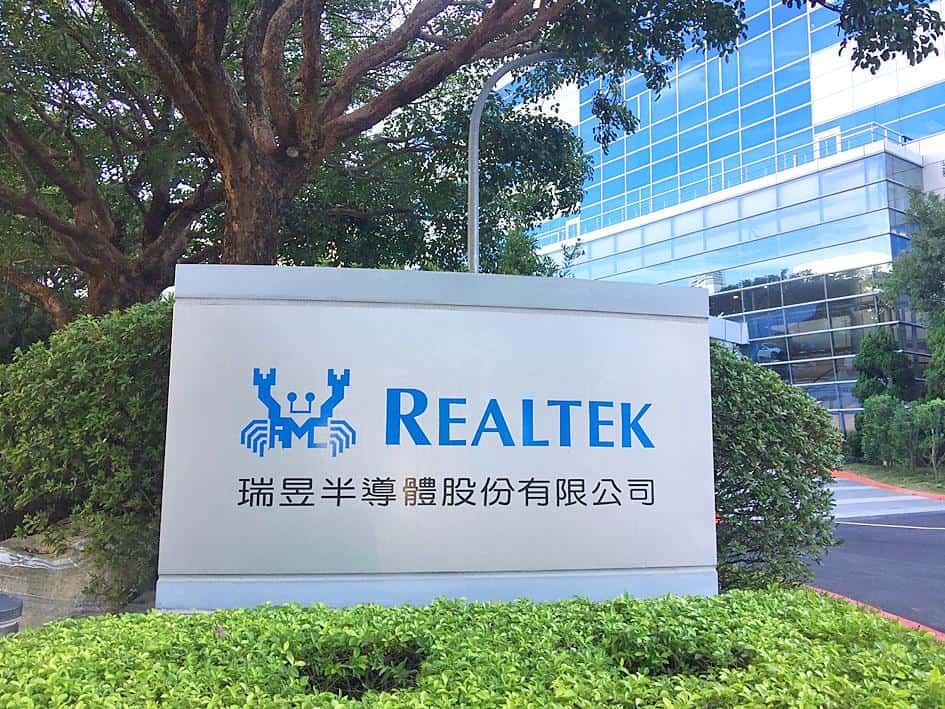 Realtek Semiconductor and TCL Industries Holdings have been accused of infringing on five patents by AMD and ATI Technologies ULC, prompting a USITC investigation into the accusations.

The USITC indicated that it would look into specific graphics systems, components, and digital televisions using Realtek and TCL Industries Holdings components from Taiwan and China, respectively (and its subsidiaries). The allegedly patent-infringing products are all sold in the United States, making them subject to the USITC’s jurisdiction.

On May 5, 2022, AMD and ATI filed a complaint seeking an exclusion order as well as a cease and desist order for the sale of the devices

The probe was disclosed by the USITC on July 1. Mediatek and TCL Industries are accused of infringing on five patents covering various graphics technology, according to AMD and ATI Technologies ULC of Canada, which AMD purchased in 2006.

This is similar to another USITC investigation launched in 2017 by AMD and ATI. LG, Vizio, Mediatek, and Sigma Designs were all investigated for patent violation, and the majority of them settled with AMD. AMD, on the other hand, sued Mediatek for infringing on numerous of its patents.

Realtek and TCL Holdings are accused of violating section 337 of the Tariff Act of 1930, according to AMD and ATI’s complaint. The first step in the ‘Section 337 Investigation’ is for the USITC’s Chief Administrative Law Judge to appoint a presiding Administrative Law Judge to preside over an evidentiary hearing to determine if Section 337 was violated. The USITC will set a deadline of 45 days for the investigation’s conclusion.

Previous articleApple Reseller has listed the Un-released Mac Mini With M2 CPU and Mac Mini Tower
Next articleWhen is the release date of Jurassic World Dominion?