Home News LG Pose Lifestyle TV might not be up to everyone’s taste, but... LG Pose (or LG Posé) is the latest addition to LG’s lineup of so-called lifestyle TVs. Inspired by the accomplishments of its main rival, it tempts not only with design but also with technical possibilities.

Samsung has long demonstrated that there is a market for televisions that are more than just a flat black rectangle hung on the wall. The Frame, Sero, and Serif models have been so successful that Samsung’s main rival, LG, has decided to follow in his footsteps.

The first attempt was a resounding success. LG Objet and LG Standbyme, about which you can read more in this article, unquestionably catch the eye with their appearance, and they are also extremely good televisions. LG has introduced a new model, the Posé.

The electronics, on the other hand, have been tuned, as has the matrix finish, to give the feeling of communing with a wonderful work of art. Unfortunately, it is difficult to define LG today. However, it is known that it is an OLED Evo panel with nearly ideal viewing angles. The TV also has cable guides built in to keep them from tangling around the receiver.

The Pose, like the G2, features a gallery mode that lets you show off works of art or images when the TV is turned off. The pose also has a Dolby Vision decoder and Dolby Atmos support, as well as full support for HDMI 2.1 on all connectors.

The price and availability are not yet known. It will, nevertheless, be more expensive than any TV with an OLED Evo matrix, if only to stress the originality of its design. 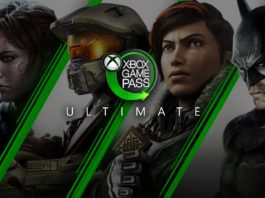 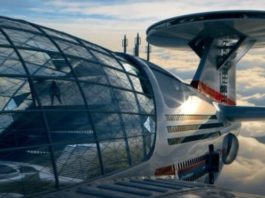 Sky Cruise: Hotel Amidst the Vast Sky? Check out the details...