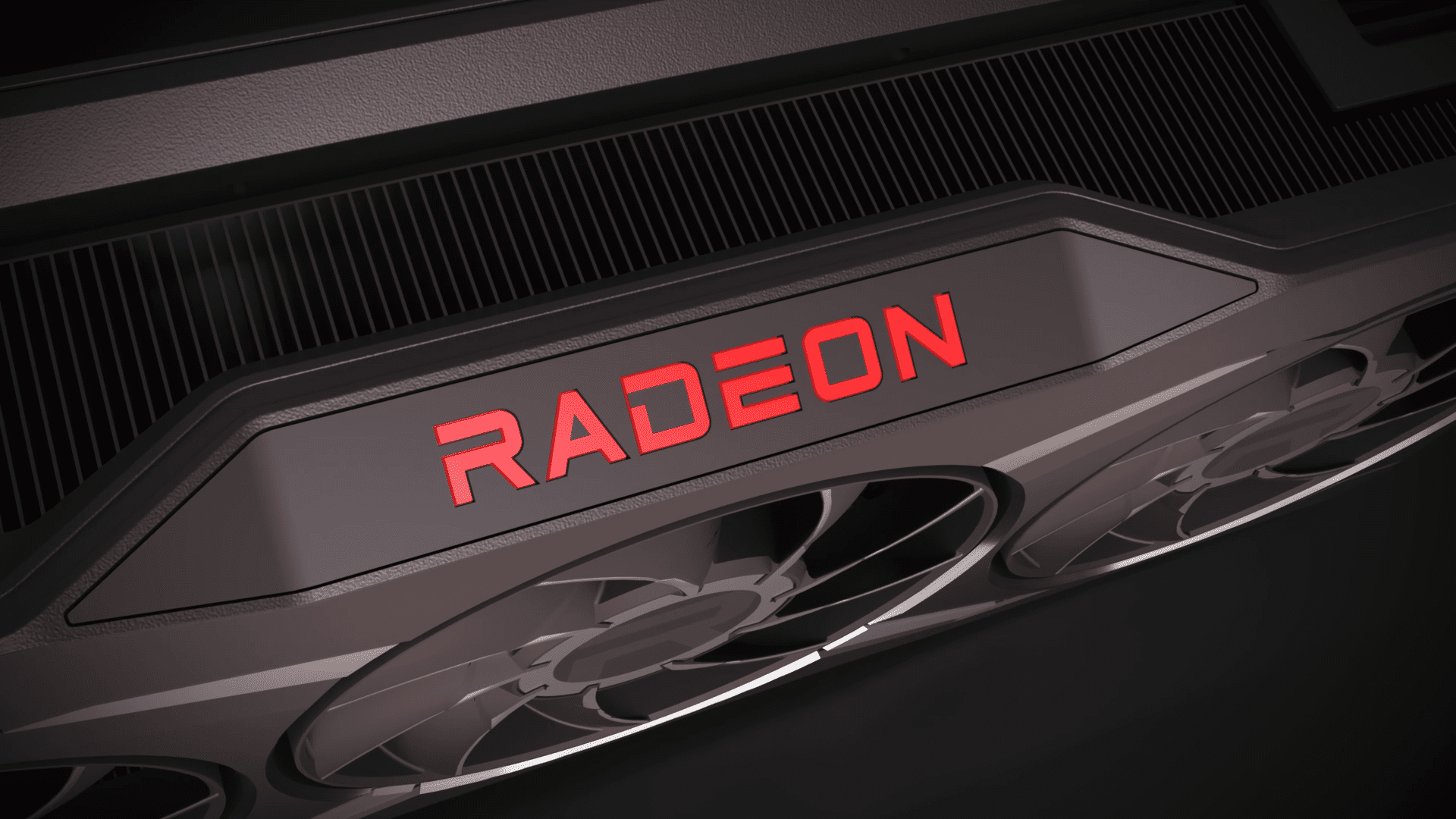 The card does not have the ‘RX’ logo, but it does have the same characteristics as the one that was leaked earlier in the day. The Radeon RX 6700 PULSE and regular RX 6700 graphics cards are part of their lineup. The cards will be available beginning June 9th.

The card will also have a reduced memory bus of 160 bits and 10 GB of GDDR6 memory, as opposed to the top variant’s 12 GB and 192-bit configuration. It will have a TBP of roughly 220W and use a single 8-pin connector in most designs. Triple DP 1.4 and a single HDMI interface will be available for display.

Sapphire appears to be working on two custom versions, a normal reference, and a PULSE variant, for the custom variants. Both are dual-slot, dual-fan designs with game and boost clocks of 2330 MHz and 2495 MHz, respectively. We get 320 GB/s of bandwidth because the RAM runs at 16 Gbps. In comparison to the reference Radeon RX 6700 XT graphics card, the frequencies are a 94 MHz ‘Game’ and an 86 MHz ‘Boost’ frequency reduction.

According to Scotland, AMD Radeon RX 6700 graphics cards will be available on June 9th for roughly 550 Euros. Given that this is the third Navi 22 version for the DIY market, it will be an intriguing card. AMD has recently released the RX 6750 XT graphics card, which is quicker. It’s unclear whether other AIBs will release bespoke models of this graphics card or solely AMD-exclusive partners like PowerColor, Sapphire, XFX, and others.

Previous articleTop 5 Indian players who lifted the IPL trophy without playing a single match
Next articleHitman 3 June Roadmap: Marrakesh Free to Access and much More