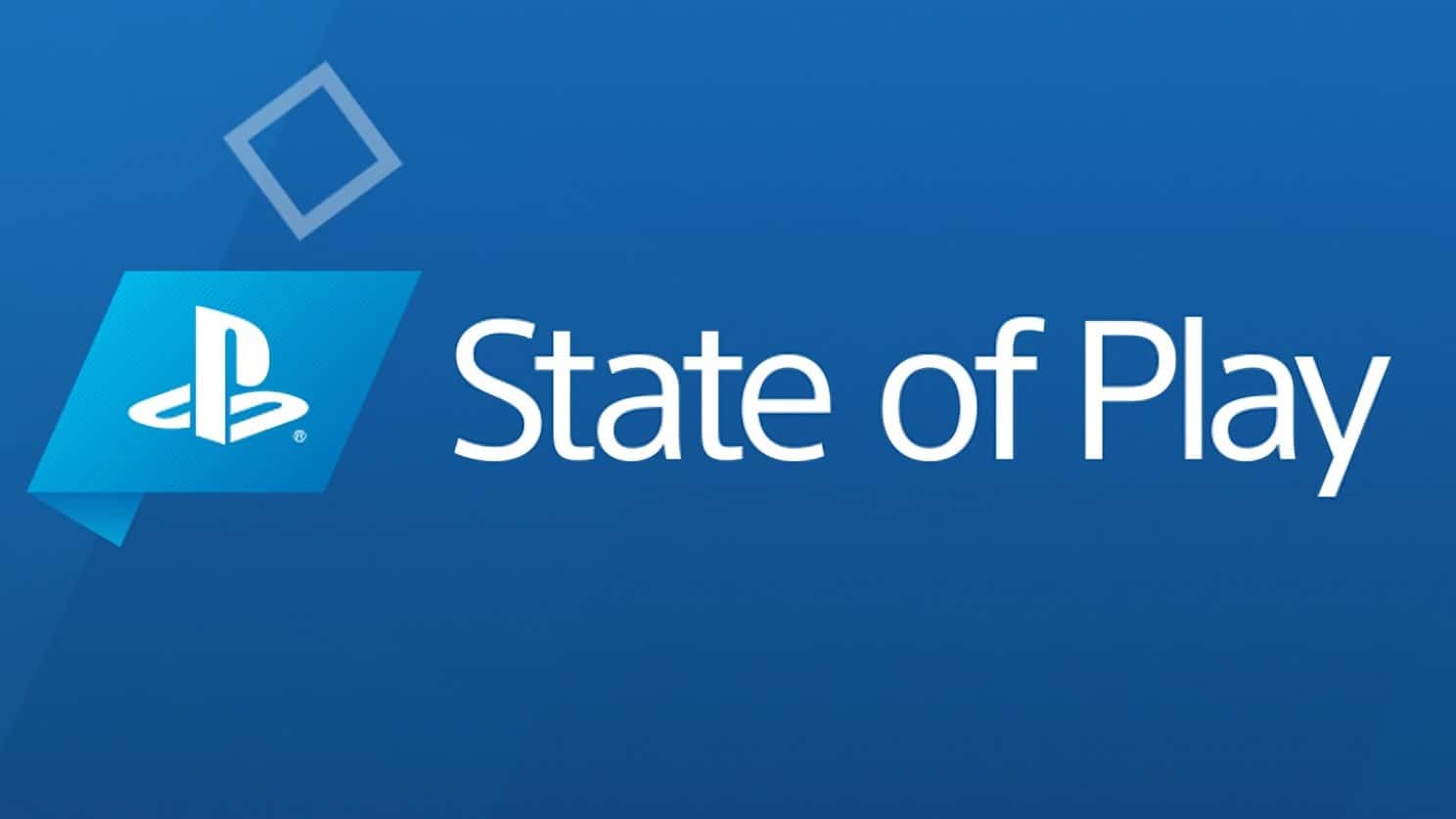 The usual wave of summer gaming announcements was kicked off by Sony with a 30-minute State of Play packed with announcements for games coming to PlayStation 4 and PlayStation 5 in the next year or two. While Sony had stated ahead of time that the show would centre on third-party developers and PlayStation VR 2 games, the showcase nevertheless had a lot to show off, including first-party juggernauts like God of War Ragnarök and the rumoured Last of Us remake.

The newest State of Play was full of interesting trailers and surprises, from brand-new announcements to long-awaited improvements. Even though much of PlayStation’s Christmas lineup is still a mystery, prominent titles such as Resident Evil, Street Fighter, and Final Fantasy show that the PS5 has a bright future.

Capcom stunned spectators by kicking off the State of Play with a big announcement about its cult horror franchise. After years of speculation fueled by the success of previous Resident Evil remakes, one of the series’ most beloved games is finally getting the next-gen treatment. Many believe Resident Evil 4 to be the best game in the franchise since it skillfully blends action and survival horror themes.

While there hasn’t been much mentioned about any specific gameplay or story modifications that would be included in the remake, it already appears to be visually spectacular. Capcom’s goal, according to the company, is to “make the game seem familiar to fans of the series while simultaneously delivering a fresh sensation to it,” which is wonderful news for those who want this classic suitably adapted for a new era of gaming. On March 24, 2023, Resident Evil 4 will be released. There’s also PlayStation VR 2 content in development.

Several Games Are in Development for PlayStation VR 2

While Sony has yet to announce a release date for its next-generation VR headset, it did show off some games in development for PlayStation VR 2. In addition to Resident Evil 4, Resident Evil Village, the most recent mainline game, will be given a VR makeover. The teaser concentrated on Lady Dimitrescu and her daughters, allowing gamers to immerse themselves even more in Ethan Winters’ deadly trip.

The Walking Dead: Saints & Sinners’ next chapter was also shown. Retribution will pick up where the previous one left off, bringing the plot to a new chapter. It will be published on both Sony’s existing VR headset and the PSVR 2, unlike most of the titles shown off during this segment of the presentation. It will be available for PSVR later this year, with a PSVR2 version following in 2023. A PSVR2 version of No Man’s Sky, which is presently available on PSVR, has also been announced.

Finally, Guerrilla Games gave us a closer look at Horizon Call of the Mountain, a future PSVR2 exclusive set in the setting of Horizon Zero Dawn and its sequel, which was announced earlier this year at the same time as the new technology.

Players will be able to see Horizon’s beautiful landscape through the eyes of new protagonist Ryas, a former Shadow Carja Warrior seeking redemption after being freed from prison. Ryas are seen climbing and shooting arrows to navigate and survive on this treacherous planet in the trailer. There’s no word on when fans will be able to play the game, but it’ll almost certainly be released alongside the PSVR2.

Spider-Man Remastered Is Coming to PC

When Marvel’s Spider-Man Remastered swings into PC this summer, it will be another first-party PlayStation game to get a long-awaited port. Sony is finally allowing PC players to experience this highly praised adventure starring the iconic web-slinger as he swings across New York City combating crime and stopping the Sinister Six, just like Horizon Zero Dawn and God of War before it.

There’s no news on whether Insomniac’s follow-up, Spider-Man: Miles Morales, will be released on PC at some point, but this version gives PC fans a chance to experience the original game before Marvel’s Spider-Man 2 hits the PS5 next year. On August 12th, the port will be open to the public.

Stray Gets a Release Date and a PS Plus Surprise

Stray, developed by BlueTwelve Studio and published by Annapurna Interactive, will be released on July 19th, two years after it was first revealed alongside the PS5 hardware. Stray immerses players in a cyberpunk universe, allowing them to investigate and solve a mystery with the help of B12, a flying drone.

The fact that Stray will be available to those who subscribe to PlayStation Plus Extra and Premium tiers at launch is perhaps the most intriguing and shocking aspect. While Sony has stated that it does not intend to release its games on PS Plus when they are released, this news suggests that third-party exclusives are fair game, which may be a substantial value addition to the service that helps it compete with Xbox Game Pass.

Street Fighter 6 Gets a Gameplay Trailer and Better Logo

Capcom finally gave fans a better look at Street Fighter 6 after the game’s formal announcement in February. The new trailer featured some familiar characters (Chun-Li, Ryu, and Luke), as well as a new character (Jamie), as well as new modes, gameplay features, and aesthetics that outshine past Street Fighter games.

Fighting Ground, World Tour, and Battle Hub join classic options like Arcade Mode and online. So far, only that World Tour is a single-player story mode and that Battle Hub will provide users with “new and creative ways to engage, communicate, and interact” has been revealed.

Aside from gameplay, Capcom also revealed a new Street Fighter 6 logo, which replaces the widely panned one seen at the initial unveiling. The game will be released in 2023.

Final Fantasy XVI, one of the most eagerly anticipated PlayStation 5 exclusives in the works from Square Enix, rounded up Sony’s State of Play. Square Enix released a beautiful trailer for Final Fantasy XVI, which gives a better look at the game’s gameplay and scenery for the first time in a long time.

The tale follows protagonist Clive Rosenfield and a group known as the Dominants, who have devastating abilities and can summon Eikons, the franchise’s iconic summons in Final Fantasy XVI. New designs for returning summons like Shiva, Bahamut, and Ifrit were also shown in the trailer.

The dark fantasy adventure appears to be a departure for the beloved series, cementing the series’ shift away from its turn-based roots to become a full-on action-centric RPG. Still, when it comes out in summer 2023, Final Fantasy XVI appears to have an engaging tale and enough of the series’ flair to hopefully satisfy longstanding fans.

Previous articleLetv Phone: The New Y1 Pro | An iPhone Clone | USB type C port and a 3.5mm jack
Next article‘Humbled’ Gareth Bale Expresses His Pride After Being Awarded an MBE on the Queen’s Birthday