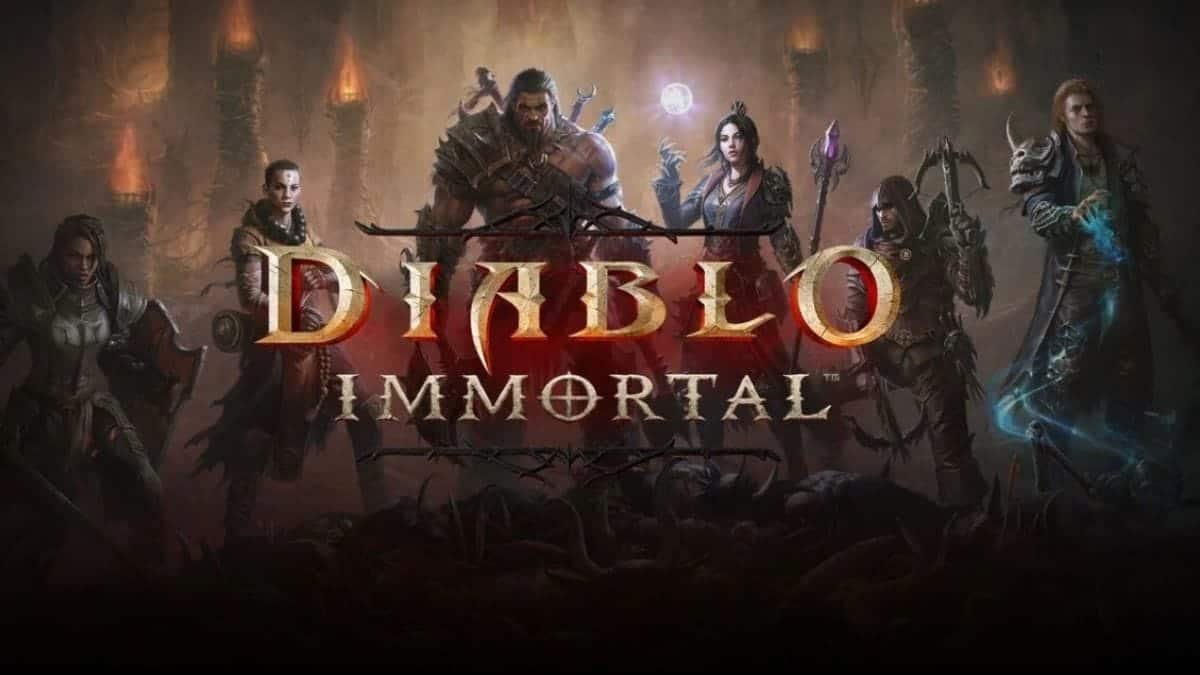 Diablo Immortal is officially due to launch this week on iOS, Android, and PC, and the mobile versions are already available for many people. However, there are a few things you need to know before you start playing, such as how to switch between the PC and mobile versions, how cross-progression works, and how to pre-load the game before it opens.

Diablo Immortal will be released in most areas, including the PC version, on June 2. However, as Blizzard adds on an official blog, some gamers will be able to download Immortal on the Apple App Store and Google Play beginning June 1. If you don’t want to check your phone every five minutes, it will be available for mobile and PC on June 2 at 10 a.m. PT/1 p.m. ET, with regions such as Korea and Australia obtaining access in the early hours of June 3. On June 22, Diablo Immortal will be released in Hong Kong, Indonesia, Macao, Malaysia, the Philippines, Singapore, Taiwan, Thailand, and Vietnam.