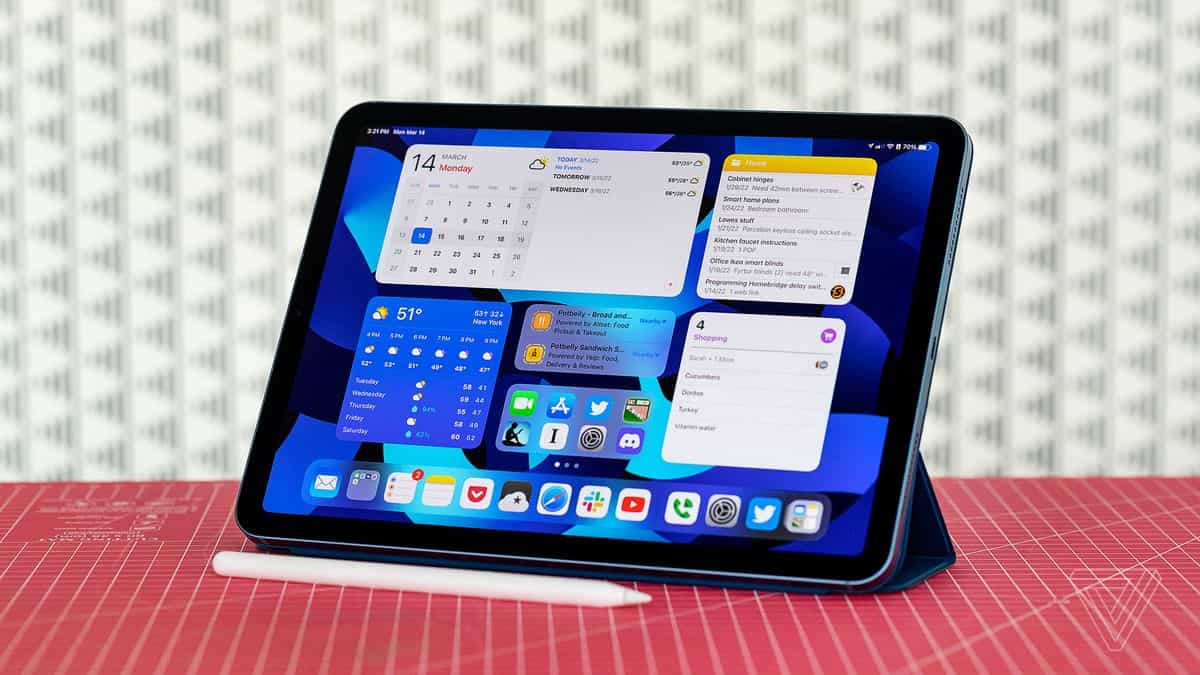 According to media reports on Wednesday, Apple is intending to shift some iPad production out of China to Vietnam in the wake of Covid-lockdowns in and around Shanghai. According to a report in Nikkei Asia, Apple has requested many component suppliers to increase their stocks in anticipation of potential shortages and supply chain concerns.

“The iPad will become the second major line of Apple products made in the Southeast Asian country, following the AirPods earbud series,” said the report.

BYD, one of the main iPad assemblers in China, assisted Apple in setting up production lines in Vietnam. The Cupertino, California-based tech giant has also requested that vendors secure supplies of some processors for the forthcoming iPhones as soon as possible.

According to the report, it “could soon start to produce a small number of the iconic tablets there. The requests apply to all of Apple’s product lines — iPhones, iPods, AirPods, and MacBooks.”

Shanghai began reopening the city and restoring regular production and living conditions on Wednesday, intending to reduce the total risk of Covid-19. According to sources, Shanghai has lifted its two-month citywide lockdown, allowing 2.67 million firms to resume operations with caution.

Apple CEO Tim Cook said in the company’s latest earnings call that “we have estimated the constraints to be in the range of $4 to $8 billion and these constraints are primarily centered around the Shanghai corridor”.

“The Covid-related disruptions are also having some impact on customer demand in China,” added Apple CFO Luca Maestri.

Shanghai and the neighboring areas are home to more than half of Apple’s 200 primary suppliers. Thirty-one companies operate production facilities in Shanghai that supply Apple.