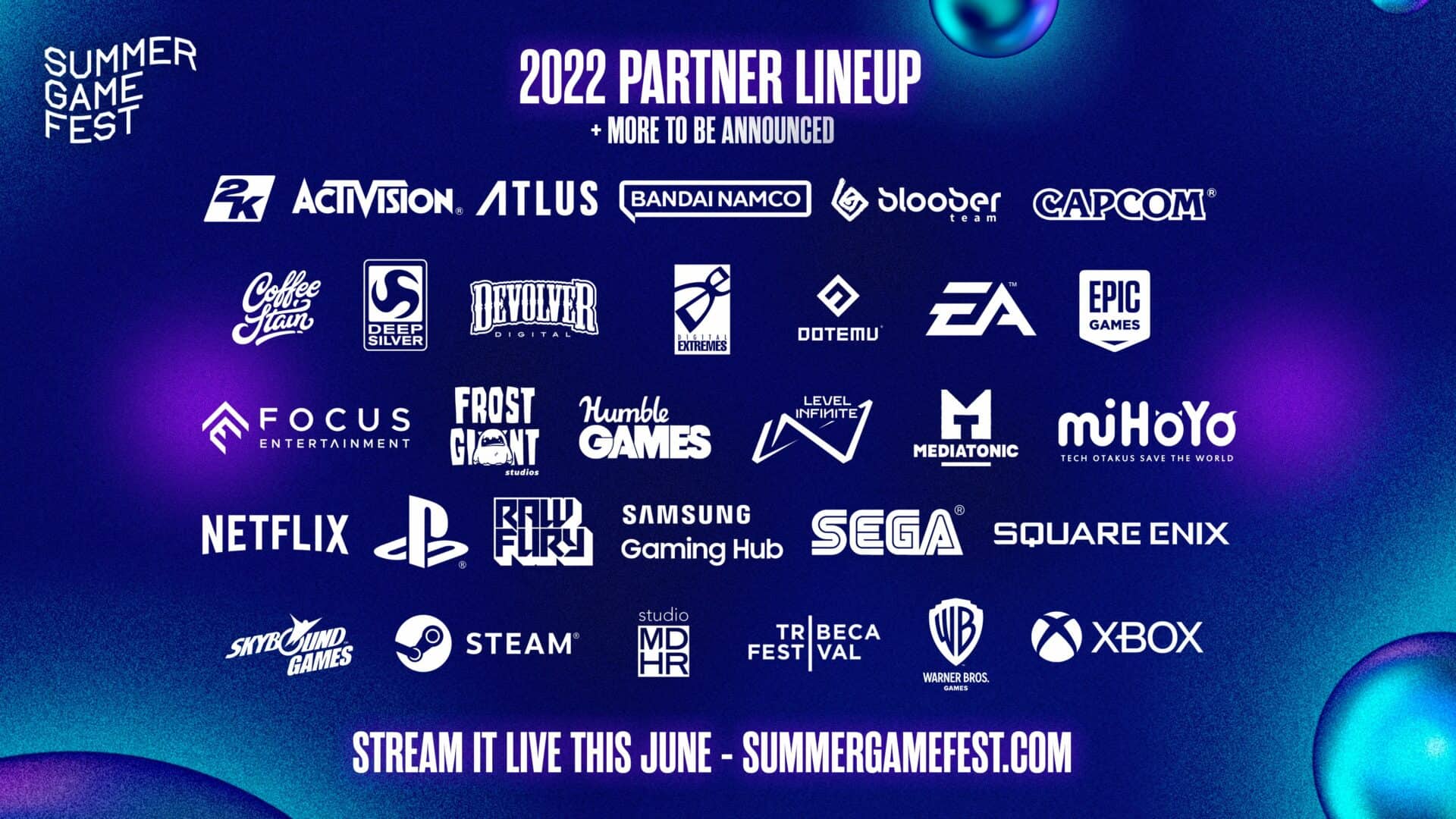 Summer Game Fest is quickly approaching, and it may be required to fill the vacuum left by the canceled E3. It’s similar to the Future Games Show Spring Showcase in that it’s used to announce upcoming new IPs or games, such as The Time I Have Left.

The event will be a webcast next month, and as you might anticipate, Geoff Keighley sent out a tweet regarding the event’s partners, effectively revealing which studios will be appearing on the stream throughout the month.

Immediately, firms such as Atlus, Capcom, 2K, Studio MDHR, and SEGA, among others, come to mind, and speculation over what projects will be showcased begins to ramp up. Capcom, for example, disclosed the existence of Street Fighter 6 early this year, with additional information expected in the summer.

Others may recall that planned DLCs such as Cuphead’s The Delicious Last Course DLC and Monster Hunter RIse: Sunbreak are scheduled to release towards the end of June. Other studios, such as Bloober Team, which was recently believed to be working on a Silent Hill 2 remake, can also be seen in the Summer Game Fest 2022 lineup.

Atlus is especially notable because the Persona 25th Anniversary is still going on. Given that Persona 4 Golden was ported to Steam, it’s reasonable to assume that the team is working on a PC port of Persona 5 Royal or Persona 6. Maybe it’ll be something harmless like the rollback netcode upgrade release date for Persona 4 Arena Ultimax.