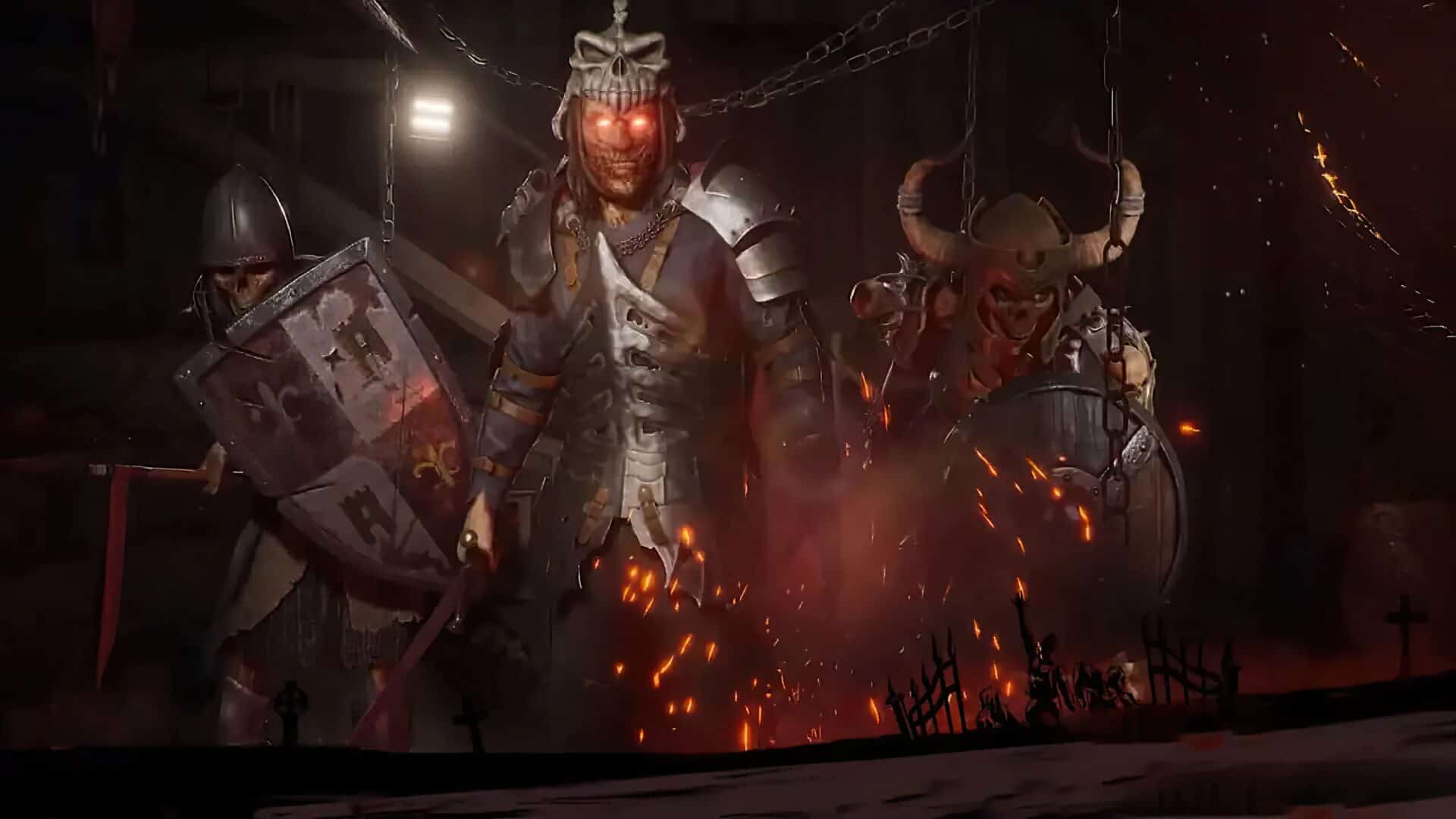 In Evil Dead: The Game, you can choose from three different classes to play as the Kandarian Demon: Warlord, Puppeteer, or Necromancer. The Warlord specialises in causing tremendous damage to Survivors, the Puppeteer is a master of possession, and the Necromancer uses the skeleton flautist to boost its minions’ damage and defence numbers.

For individuals who are new to the game, the Warlord is the finest option. It’s the easiest class to get used to playing with, and it’ll help you grasp the Demon mechanics in a short length of time. You can buff nearby bad units to minimise the amount of damage they take from Survivors.

The Warlord Skill tree allows you to level up your own and your minions’ abilities. Pain Parasite, for example, allows your units to gain health from the damage they take from melee strikes, while Easy Access minimises the amount of Infernal Energy required to control Evil soldiers.

If you want to truly master the Puppeteer, you’ll need to put in a lot of practice time with this Demon. It is almost tough to beat if played correctly, as it is primarily reliant on possessions. It can control both human and demonic minds, and it uses these abilities to inflict immense damage on Survivors.

Your abilities provide enhanced health and damage to the minions you control. Furthermore, their strikes cause Survivors’ Fear levels to rise faster. Among other things, the Puppeteer Skill tree allows you to lower the Fear threshold required to control a Human, gain more Infernal Energy, and expand the Telekinetic Surge ability range.

A skilled Puppeteer player understands when and how to use each ability, as well as how to maximise the value of each asset. Your Telekinetic Surge skill will be useful in a variety of scenarios, so use it when you need it rather than spamming it. You’ll have to wait for the cooldown to end if you don’t.

The Necromancer is a lot of fun to play with, but it takes some getting used to. The skeletal flutist can be summoned by this Demon to boost damage inflicted on Survivors while reducing damage received by nearby minions, however, this unit cannot move or protect itself. The Necromancer’s Skeleton Resurrection ability will bring back every skeleton who has died nearby.

It can also avoid melee strikes when it materialises. With Bone Rage, you can increase the frequency of skeleton assaults while also preventing Survivors from regaining health when hit by Evil Ash.

With the Necromancer, make sure to level up as quickly as possible. When you reach level 15, you’ll gain access to Skelephobia, a passive ability that raises the Fear level of any Survivor within your skeleton’s range.