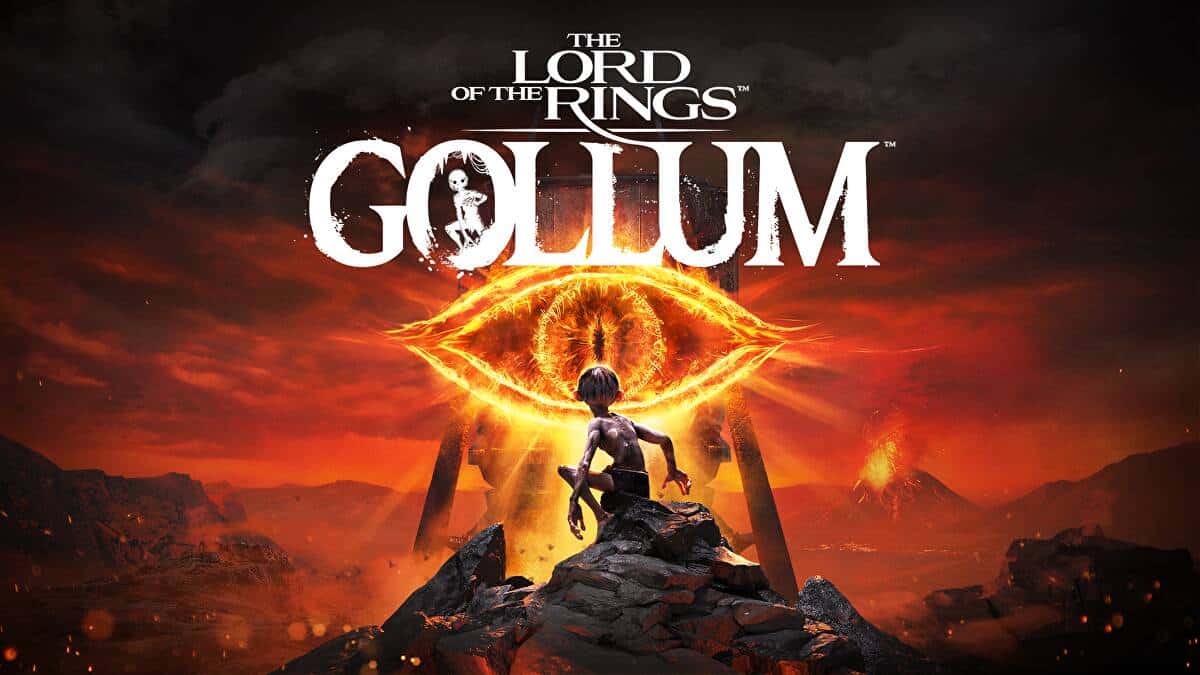 The Lord of the Rings: Gollum is officially set to arrive in September 2022

They also created a unique gaming system that allowed foes to recall the player and build conflicts and tiny, dynamic stories. Even though The Lord of the Rings: Gollum is unrelated to those games, it appears to have its own distinct story and gameplay.

According to the description, the game tells Gollum’s unseen story, filling in the gaps between his beginning spiral into madness and the events of The Lord of the Rings. Players will experience what it was like to be a slave beneath the Dark Tower, as well as his interactions with some familiar individuals and his time with the Elves of Mirkwood.

Gollum will be compelled to utilize his crafty tactics and mischief to take down foes and methodically maneuver through them in The Lord of the Rings: Gollum. He won’t be able to hold his own in a sword fight because he’s a little and feeble creature.

It appears to be a necessary story for any Lord of the Rings fan, as well as a difficult one for Daedalic Entertainment to tackle, given the fandom for Gollum. It remains to be seen if they will be successful, but we will find out very soon.