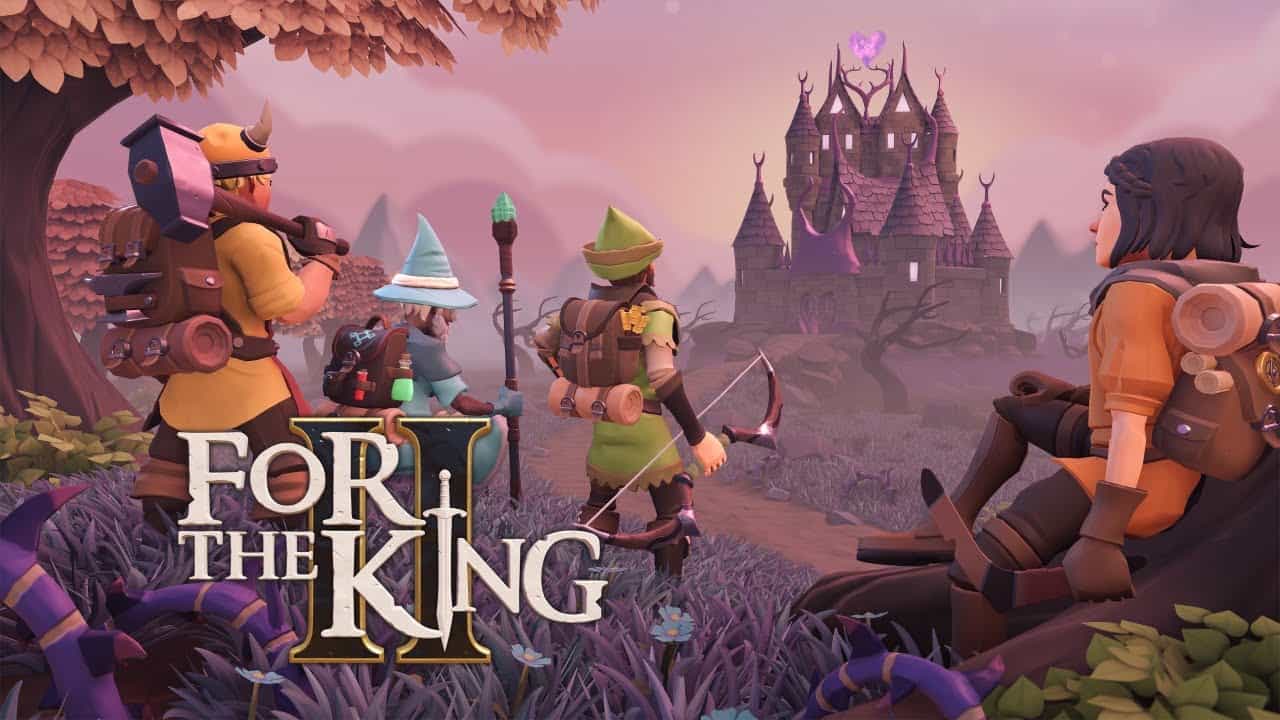 For The King is a multi-platform game that was released in April 2018 and bills itself as a mix of tabletop, JRPG, and Roguelike aspects, all in a nicely-packaged game with 86 percent user ratings on Steam.

It’s a simple premise: the King has died, his killer is unknown, and the Queen has issued a call to the people of the realm to resist the impending disaster, which is where the player comes in.

Apart from the simple story hook, the game features randomly generated areas reminiscent of roguelikes like Dead Cells, JRPG turn-based combat reminiscent of Final Fantasy III, and dice-roll-inspired combat reminiscent of tabletop games like Dungeons and Dragons. Today, however, is different; the game’s developer, IronOak Games, and publisher, Curve Games, have announced that a sequel will be released.

The King II builds on the original’s foundations, retaining many of the game’s features, such as multiplayer, but adding new biomes, improved graphics, art, and new music. Players can fully develop their playstyles by exploring the realm of Fahrul, which offers a large variety of configurable stuff.

Despite the expansive upgrades and armour system, players will be challenged with employing more refined techniques, as For The King II places a greater emphasis on strategic decision-making and their class, choosing their battles with care, and foresight will be your greatest friend here.

Multiplayer will be available once again, and it is fully optional; you can play alone, with others to aid, or with others to keep the treasure for yourself.

Previous article
The Lord of the Rings: Gollum is officially set to arrive in September 2022
Next article
Here are the Top 10 Content Management Systems to post contents