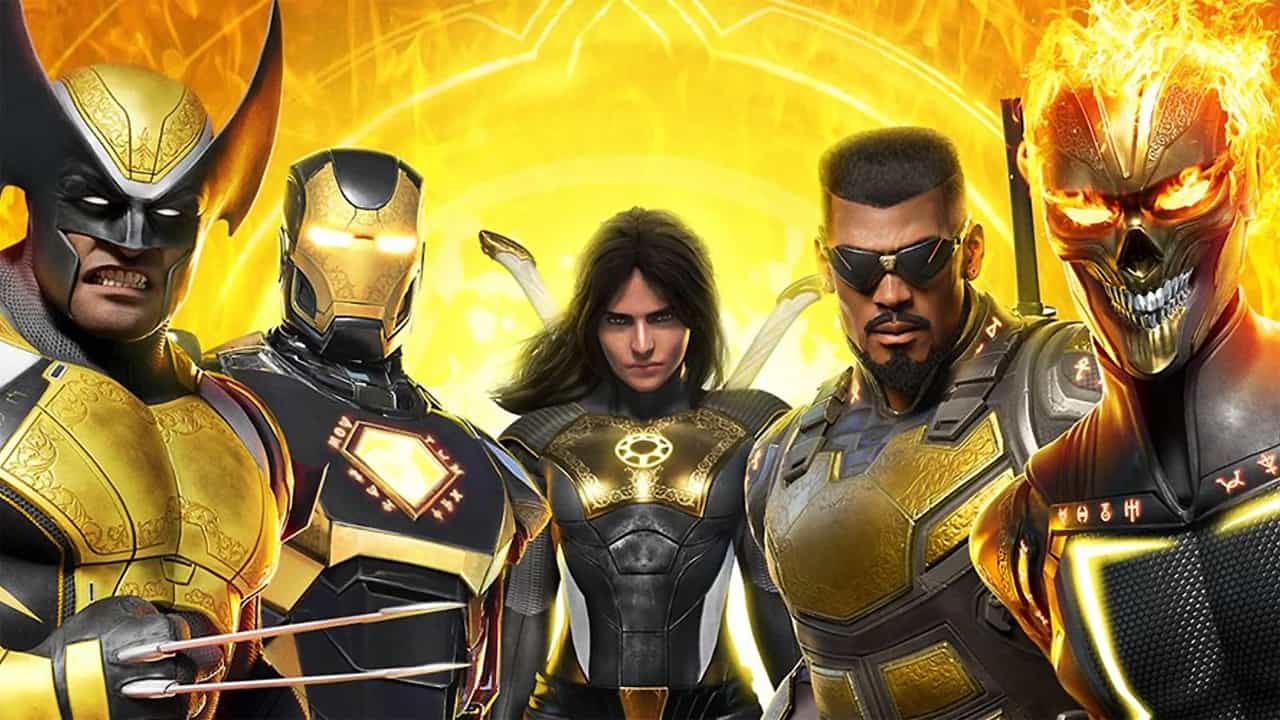 Last summer, Firaxis announced Marvel’s Midnight Suns, a new XCOM-style strategy game using some of Marvel’s darker heroes. Unfortunately, while the core strategic gameplay appears to be strong, fans were wary of a concept in which powers are related to randomized cards given out at the start of games.

Although Firaxis was quick to explain that Midnight Suns will not have microtransactions that allow you to, for example, buy stronger cards, some critics were unimpressed with the system.

According to wanton leaker Tom Henderson, Marvel’s Midnight Suns has undergone a “major overhaul,” which has pushed the game’s release date out to the second half of 2022. Henderson isn’t sure what the revamp was for, but he thinks it had something to do with the game’s randomized card system.

Midnight Suns was just rated in Korea, and Henderson expects the game to be shown again on June 9 during the Summer Game Fest start presentation. Take this with a grain of salt for the time being.

While Midnight Suns may have undergone some changes since we last saw it, here are its official key features as of now…