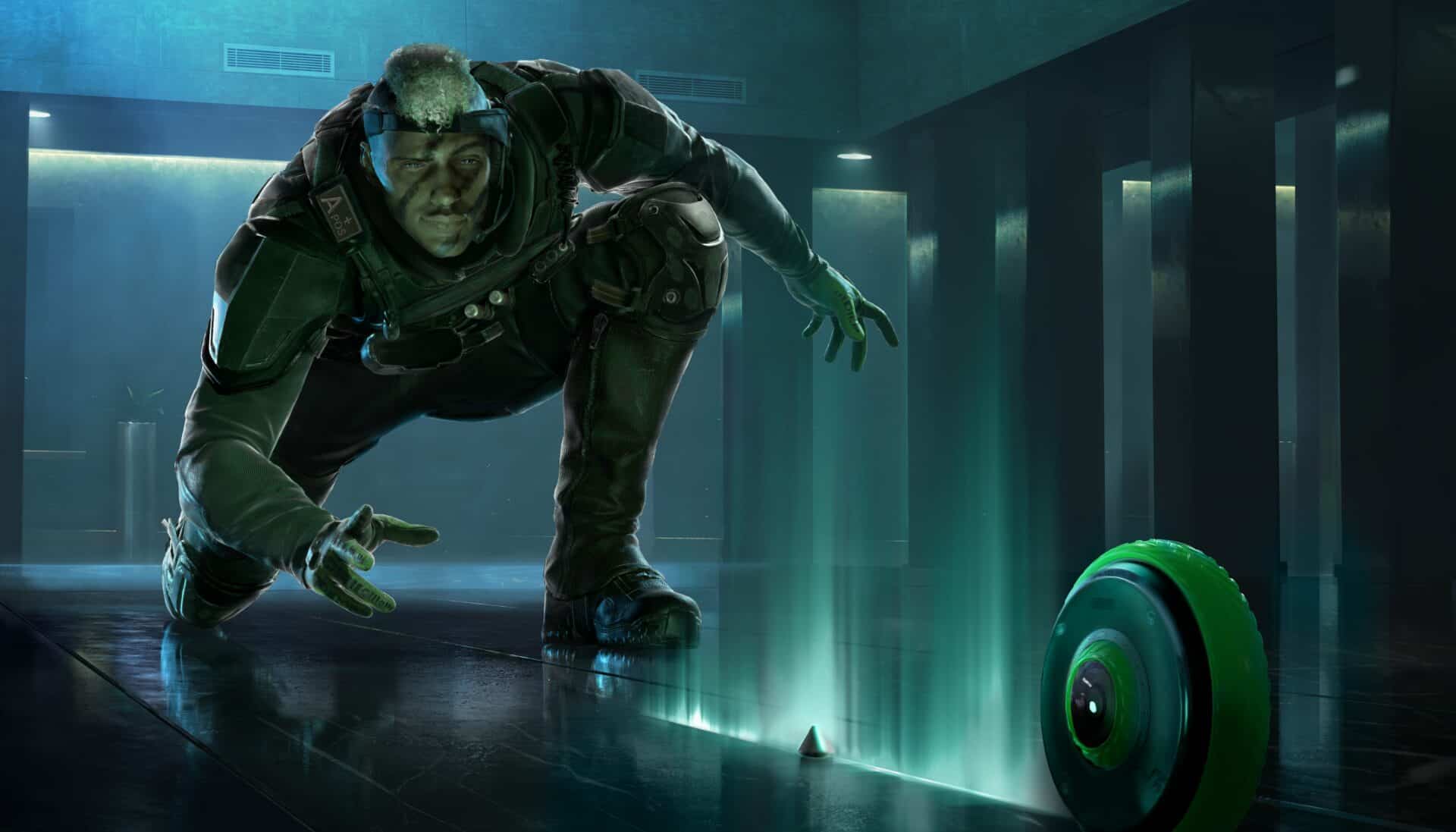 Ubisoft continues to update Tom Clancy’s Rainbow Six Siege, and the game is available on practically every major console except for Nintendo of course. We’re currently in Year 7 of the game’s production cycle, and according to Ubisoft, Season 2 is just around the corner.

One of the major changes in this update is the addition of a brand-new Attacking Operator named Sens. This new operator, who hails from Belgium, presents their R.O.U. Projector System device, which uses a wheel that runs in a straight line to leave behind miniature projectors before self-destructing after a certain length of time.

Because the projectors create a wall of light that limits the players’ line of sight, Sens’ versatility is a natural fit. They have limited mobility, although this is offset by high HP and the ability to carry the POF-9 (a weapon introduced in this update) or a 417 as a primary weapon and an SDP 9MM or GONNE-6 as a secondary weapon.

Second, the game introduces a new Team Deathmatch map called Close Quarter for players to enjoy. This is the first dedicated Team Deathmatch map, situated in Greece, that emphasizes movement rather than defense formations. This facility will provide a one-of-a-kind experience for players, with a circular movement and a good blend of varied lines of sight.

One of the most remarkable parts of this new update is that it includes two Elite bundles, which are in cooperation with SEGA’s Yakuza franchise. Echo will get an Elite set based on Kazuma Kiryu, and Hibana will get one based on Kaoru Sayama. Another item to notice is that Echo will be getting a new Yakuza-themed skin.

On June 7th, 2022, the Operation Vector Glare update will be launched. Tom Clancy’s Rainbow Six Siege is currently available via Steam and Ubisoft Connect for PlayStation 4, PlayStation 5, Xbox One, and PC.

Previous articleImec showcases its 2036 Roadmap for Sub-1nm Process and Transistors
Next articleCall of Duty: Modern Warfare 2 new leaks and Death Stranding 2 are now in Development