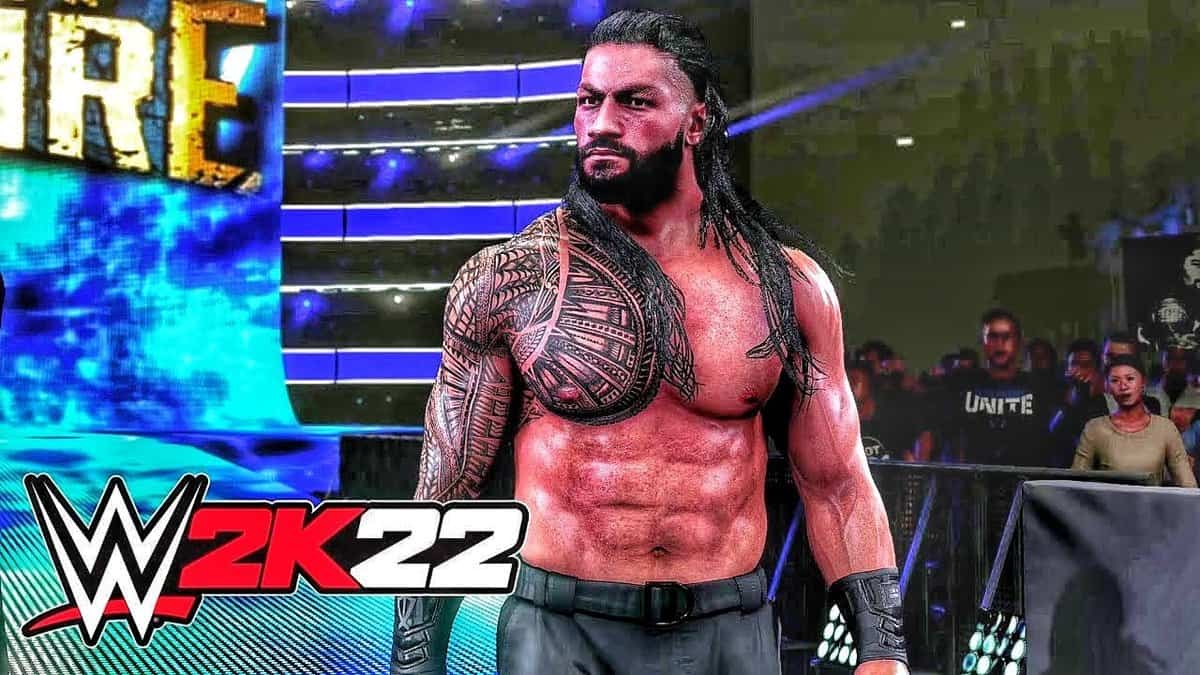 Two of WWE 2K22’s five DLC packs have already been released, with the Stand Back Pack coming next. Wes Lee and Nash Carter of the former WWE NXT Tag Team MSK were supposed to be part of that pack.

Carter was recently fired by WWE following charges of domestic violence by his ex-wife, and it was unclear whether Carter would be included in the impending DLC for 2K22. Now, a 2K representative has told Sports Gamers Online that he has been removed from the next DLC pack, which will instead offer MyFaction products.

The statement reads “With 2K’s commitment to providing the most authentic representation of the WWE universe, the Stand Back Pack has been updated to reflect the current WWE roster. WWE 2K22 DLC packs provide the community with engaging and valuable content post-launch to ensure there is always something new to discover in the ring.

To deliver on that promise, the new update to the Stand Back Pack now includes Booker T EVO and Seth Rollins Emerald MyFACTION cards as bonus content in addition to The Hurricane, Stacey Keibler, A-Kid, and Wes Lee.”

Although some wrestlers have moved on to other companies such as Impact Wrestling, AEW, and New Japan Pro-Wrestling, it was unclear whether 2K would remove him from the game. However, because of the claims, this release was different, and Carter will no longer be in the game.

The lineups for the remaining DLC packs, as well as their release dates, are listed below:

Previous articleMarvel Snap will soon be arriving for smartphones
Next articleErling Haaland’s Transfer News: Will the Norwegian Professional Step Foot in Manchester City?