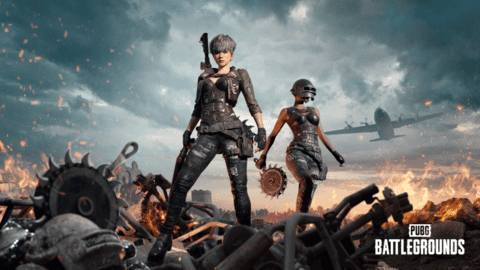 PUBG: Battlegrounds became a goldmine for Krafton with its free-to-play ventures

According to developer Krafton’s recent earnings report, PUBG: Battlegrounds, the PC and console version of the battle royale shooter franchise, is making a lot of money since going free-to-play in January.

Sales on PC were up 61 percent year over year to $82.3 million, according to the study. The boost in console sales was even higher, up 124 percent from the previous quarter and 274 percent year over year, though Krafton didn’t give a cash amount. From Q4 2021 to Q4 2022, the game’s average monthly active users “almost tripled.”

PUBG: Battlegrounds became a goldmine for Krafton with its free-to-play ventures

When PUBG: Battlegrounds first arrived in early access on Steam in 2017, it was a premium title, but free-to-play battle royale games like Fortnite, Call of Duty: Warzone, and Apex Legends established that the free model can be be be highly profitable. To give you an idea of how profitable it is, EA announced this week that Apex Legends, which has been out for a little over three years, has crossed $2 billion in lifetime net bookings. In addition, in just two weeks, Epic raised $144 million for Ukraine aid.

So, moving PUBG: Battlegrounds to free-to-play was probably a no-brainer for Krafton. And the popularity of PUBG: Mobile (which is also free-to-play) likely helped; according to Krafton, the game, which has been downloaded over 1 billion times as of March 2021, made $307.1 million in revenue in the first quarter of 2022, up 5% year over year.

Previous articlePlayStation users now get to use the Shared Wallet System in Fortnite with the Latest update
Next articleIPL 2022: KL Rahul becomes the only batsman to score over 500 runs in five consecutive seasons