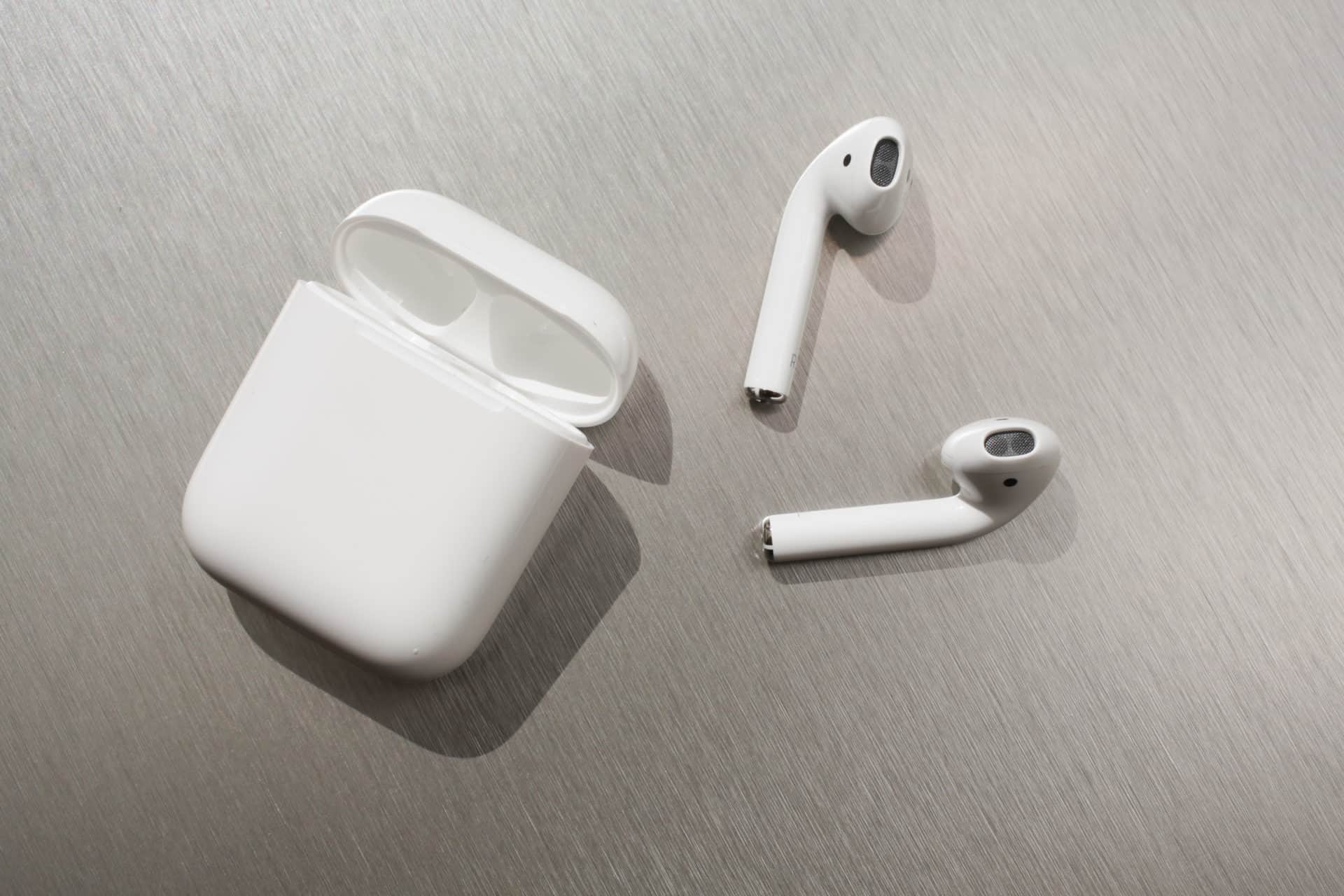 Apple could transition the iPhone from Lightning to USB-C charging as soon as next year, according to recent reports from Ming-Chi Kuo and Bloomberg. Kuo is now doubling down on this prediction, claiming that Apple will move all of its Lightning products, including AirPods, to USB-C on the same schedule.

Kuo adds that Apple’s initial objective of becoming fully portless turned out to be overly ambitious, which is why the company finally released a USB-C iPhone. According to Kuo and other sources, Apple was planning to sell an iPhone without a charging port as soon as 2021, and while the company is still testing such a device, it is unlikely to be released anytime soon.

A portless iPhone, according to Kuo, would “create greater complications due to current wireless technology restrictions and the immature MagSafe ecosystem.”

AirPods, the Magic Keyboard, Magic Trackpad, and Magic Mouse accessories for Mac, as well as the MagSafe Battery Pack attachment for iPhone, fall under this category.

In other words, according to Kuo, Apple is gradually but steadily phasing out the Lightning connector from all of its products and accessories. In September 2012, Apple Senior Vice President Phil Schiller announced that Lightning would be the company’s charging standard “for the next decade.”

Some Apple accessories may transition to USB-C before the iPhone. This would encourage more people to purchase USB-C charging connections and bricks in advance of the iPhone’s 2022 changeover.