In a one-sided encounter between the top league performers so far, RR earned a comfortable victory against LSG by 24 runs to climb up the points ladder at number 2. While the playoff race keeps on getting more interesting with every passing match, the two consecutive losses for LSG might be a point of worry for them. Let’s take a look at the three crucial factors that helped Rajasthan Royals to be on the winning side.

Let us analyze the three main factors from the game that had a serious influence on RR’s win.

The promising talent, Yashasvi Jaiswal looked great with the bat as he gave his team a decent start despite losing Jos Butler early in the inning. His 41 off 29 helped the team get off to a strong start with support from the skipper Sanju Samson (32 off 24) and Devdutt Padikkal (39 off 18) in the middle overs.

Trent Boult was Great Both with the Bat and the Ball

While RR was struggling a bit in the concluding overs to build partnerships and get towards a decent total, it was Trent Boult with his effective cameo of 17 off 9 that helped them pass a standard score. He was awesome with the ball too, picking up two crucial wickets of Quinto de Kock and Ayush Badoni.

Great Display from the Bowlers

RR bowlers were great from the start and didn’t let the opposition build steady partnerships that were needed to chase the total. Prasidh Krishna and Obed McCoy picked up two wickets each whereas Yuzevendra Chahal and Ravichandran Ashwin picked one wicket each. The upcoming week is really going to be interesting as some thrillers seem to be lined up!

Read More: Has Ambati Rayudu retired? Check out the details behind his retirement drama 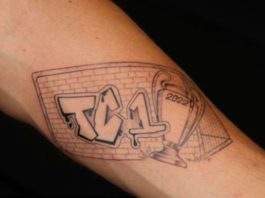 Luis Campos reportedly set up around a 10-man list among PSG... 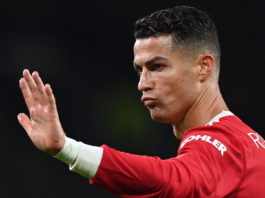