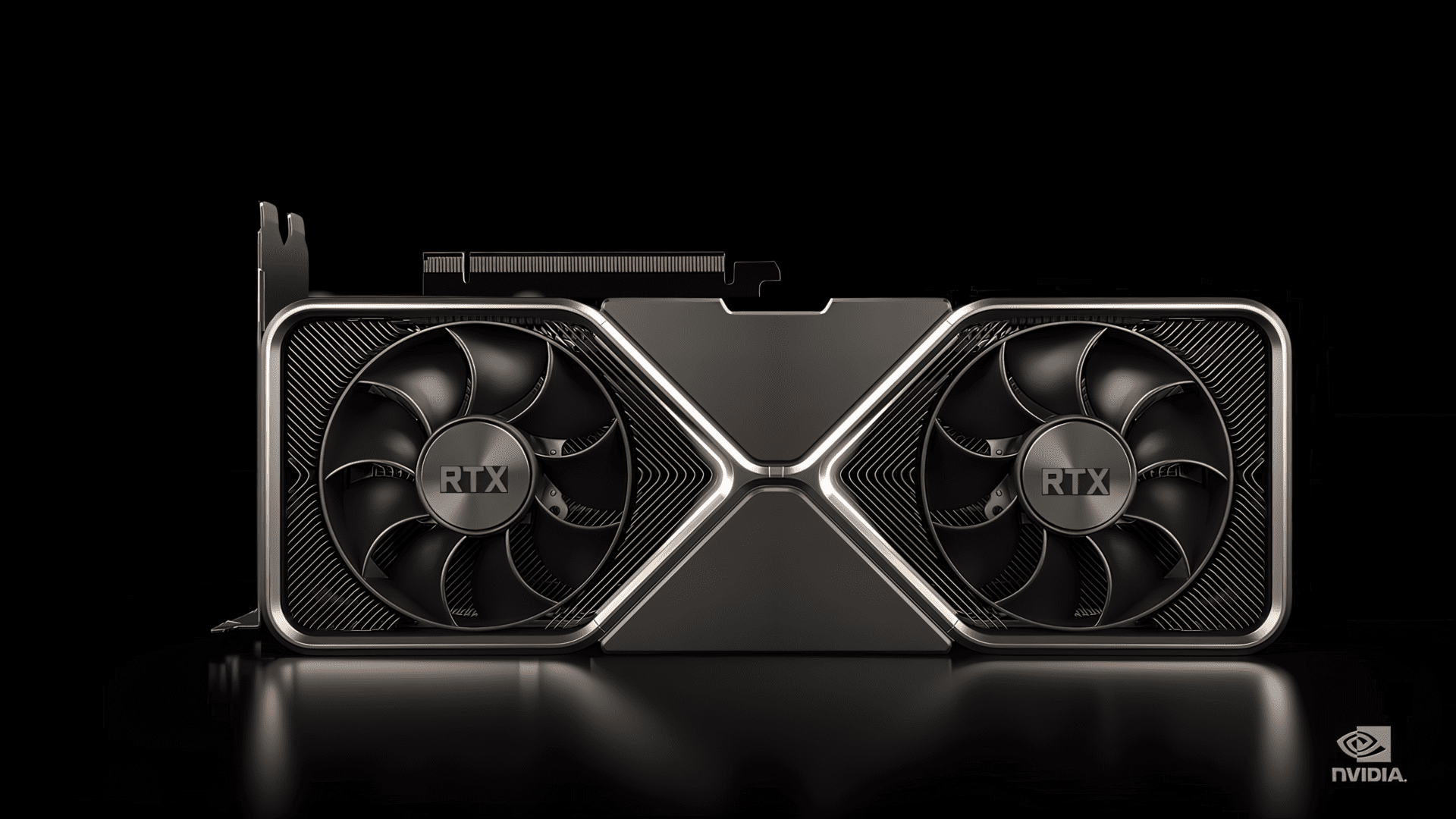 The GeForce RTX 40 series graphics cards from NVIDIA, which are based on the next-generation Ada Lovelace GPU architecture, could arrive much sooner than expected. The current speculation suggests that the launch will take place in early Q3 2022, according to leaker Kopite7kimi.

While we had previously heard that the next-gen cards would be released in Q3 2022, with September being the most likely launch date, it appears that this may alter, with the debut taking place between July and August 2022.

When it comes to the launch date, it appears that NVIDIA will hold its event, as Gamescom 2022 is at the end of August, and the report suggests early Q3. Furthermore, it is quite unlikely that NVIDIA will announce any next-generation gaming goods during Computex 2022. The reason for this is that NVIDIA has a massive post-unveil marketing campaign planned, which includes teasers and clues, among other things.

With that said, what we’ve seen so far in terms of leaks suggests that Ampere is shaping up to be a big issue, potentially as big as the switch from Maxwell to Pascal. The GPU, graphics card specifications and power figures all appear to be ridiculous; now it’s up to NVIDIA to price them appropriately. However, considering that they will utilize the bleeding TSMC 4N process node, we are unlikely to see pricing lower than this generation.

According to sources, AMD has also made revisions to its RDNA 3 Navi 3X launch timetable. Previously planned for a Q4 2022 debut for Navi 33 and a 1H 2023 launch for the chiplet variations, it appears that recent design revisions may allow AMD to begin production on the chips much earlier, which could be one reason why NVIDIA has pushed its lineup to Q3. It appears like the NVIDIA GeForce RTX 40 series graphics cards will be available shortly.

Previous articleIPL 2022: Play-off Race Gets More Interesting As RR Beats LSG by 24 Runs to Jump to the 2nd Position at Points Table; Two Consecutively Loses for Lucknow
Next articleAMD’s Ryzen 7000 ‘Raphael’ CPU Specs leaked: Ryzen 9 7950X to sport 24/16 Core and Speeds of Up To 5.4 GHz