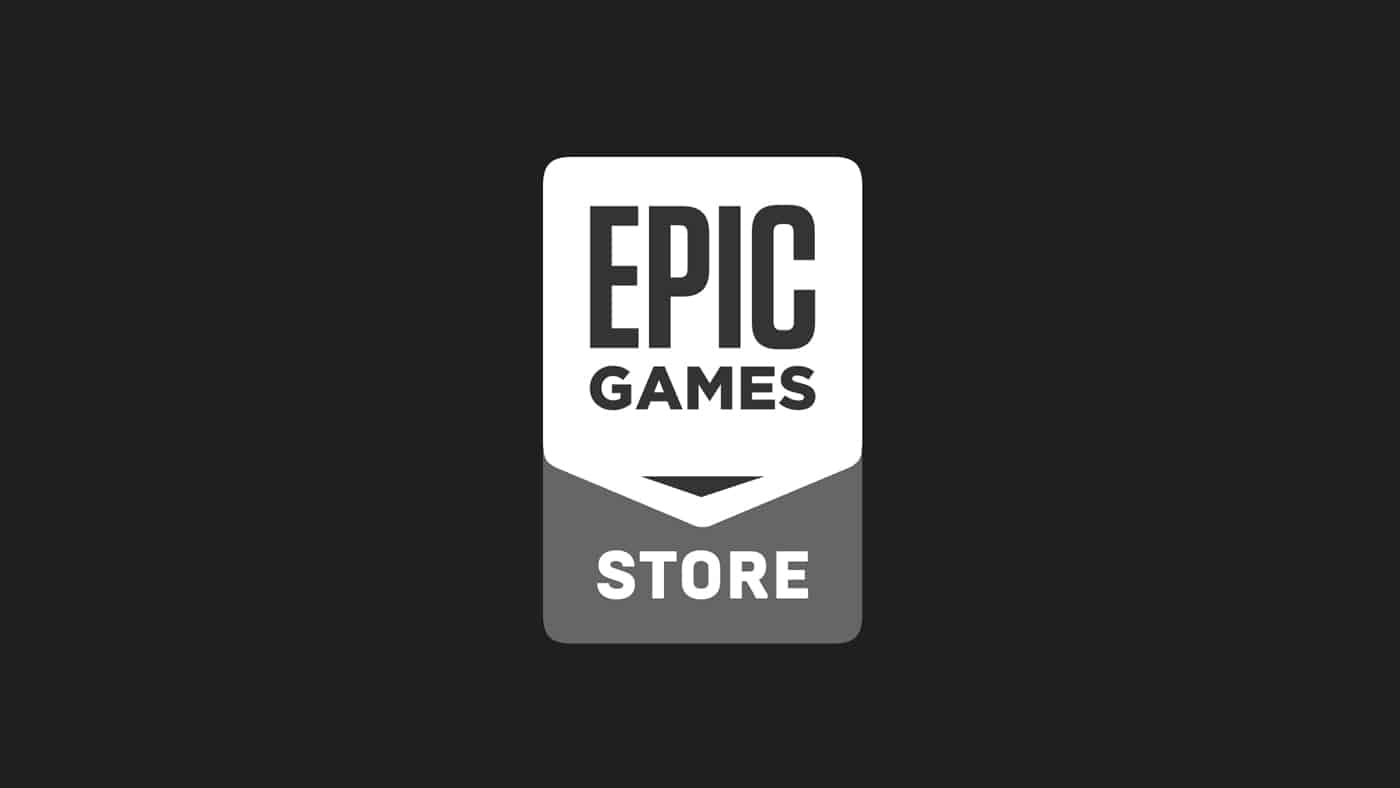 Epic Games creator and significant shareholder Tim Sweeney stated in an interview with Fast Company that fans of the Fortnite Creative mode would be getting the complete Unreal Engine editor later this year.

Without a doubt, having access to the entire toolkit will vastly enhance what community artists can create in Fortnite. Sweeney also mentioned plans to allow them to monetize their works similarly to Roblox.

Fortnite Creative is a collection of tools that allows anyone to create their own Fortnite island. Users now spend about half of their Fortnite playtime on content made by others and the other half on Epic material. And this is only the beginning. Later this year, we’ll release the Unreal Editor for Fortnite, which will open up the full capabilities of Unreal Engine so that anyone can create high-quality game content and code… and put it into Fortnite without having to work with us–it’ll be open to everyone.

Our goal is to make it a top-tier avenue for reaching customers, similar to how mobile app stores, consoles, and Steam is used to reach users. Fortnite and Roblox are now being considered as options for contacting users. Along with that, we’re creating an economy that will enable creators to establish businesses around their work and earn increasing amounts of money from the commerce generated by people watching their material.

It’s worth mentioning that Fortnite was the first game to receive the Unreal Engine 5 upgrade, raising the question of whether the editor would support new UE5 capabilities like Lumen and Nanite.

As part of the Xbox Everywhere initiative, Fortnite, which is presented in Chapter 3 Season 2 and has a no-building mode, is now available via Xbox Cloud Gaming (no subscription necessary) for iOS, iPad, Android phones and tablets, and Windows PC.