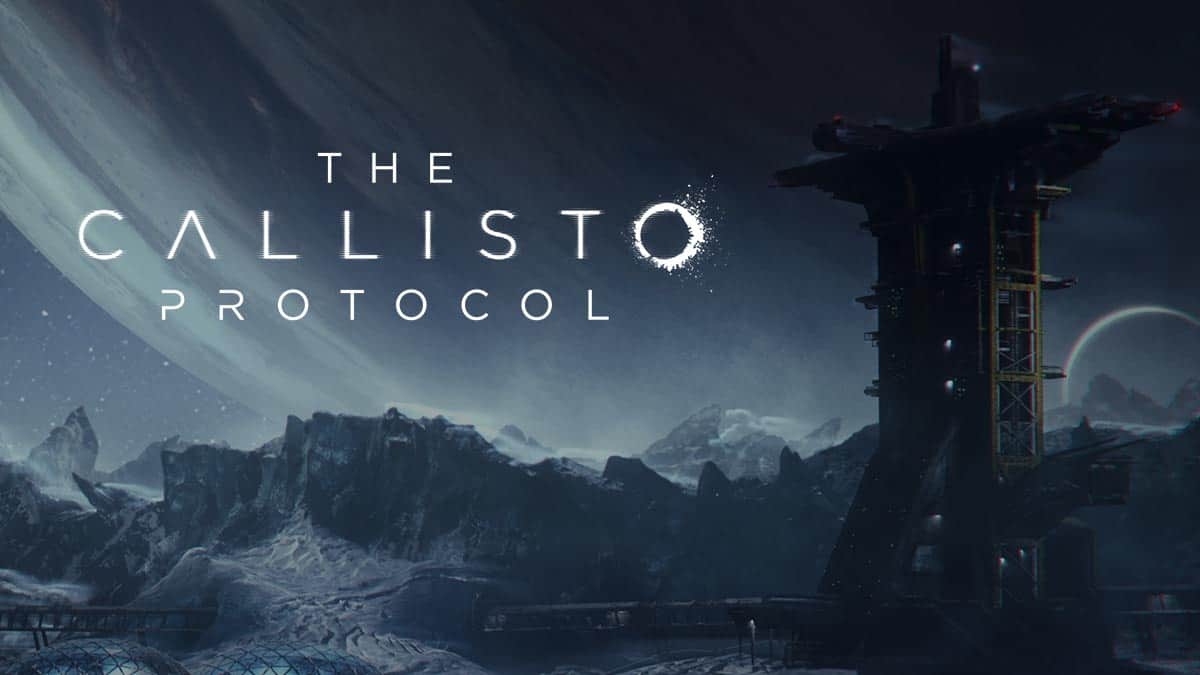 The Callisto Protocol, a horror game set in the PUBG universe from one of the Dead Space designers, is one of the most intriguing-looking titles of 2022.

The Callisto Protocol’s concept art has been published by Glen Schofield, the studio head of developer Striking Distance, and it looks eerie. The image purports to depict a zombie humanoid in a desolate environment. When it comes to when Striking Distance will adequately disclose more of The Callisto Protocol, Schofield believes it will be soon “It’s almost time to present you with the actual deal. I’m looking forward to it.”

There’s no indication on when Striking Distance will unveil more about The Callisto Protocol, but Geoff Keighley’s Summer Games Fest later this year is a possibility, though nothing has been announced yet.

Schofield has been outspoken about The Callisto Protocol, claiming that his studio’s goal is to create “the single scariest game on PC and consoles.” In 2022, the game will be released for PC, PlayStation 5, and Xbox Series X|S. Schofield recently stated that it is in the “finish and polish” stage of development, implying that it is nearing completion.

The Callisto Protocol is a single-player survival horror game set in a penal colony on Jupiter’s moon Callisto. Schofield earlier told GamesRadar+ that the game’s connection to PUBG is “not going to be super profound,” but that “there will be tiny connections here and there.”

“We’ll probably be referencing one another from time to time, but it’ll make more sense once the game comes out,” he said.

Schofield is most known for co-creating the Dead Space series at Electronic Arts, before moving on to Activision to work on Call of Duty and eventually founding his own firm. Steve Papoutsis, another EA veteran who worked on Dead Space with Schofield, is another major developer at Striking Distance.

Previous articleMicrosoft reveals the games coming for Xbox Gold in May 2022
Next articleIPL 2022: CSK registers a massive win against SRH at Pune