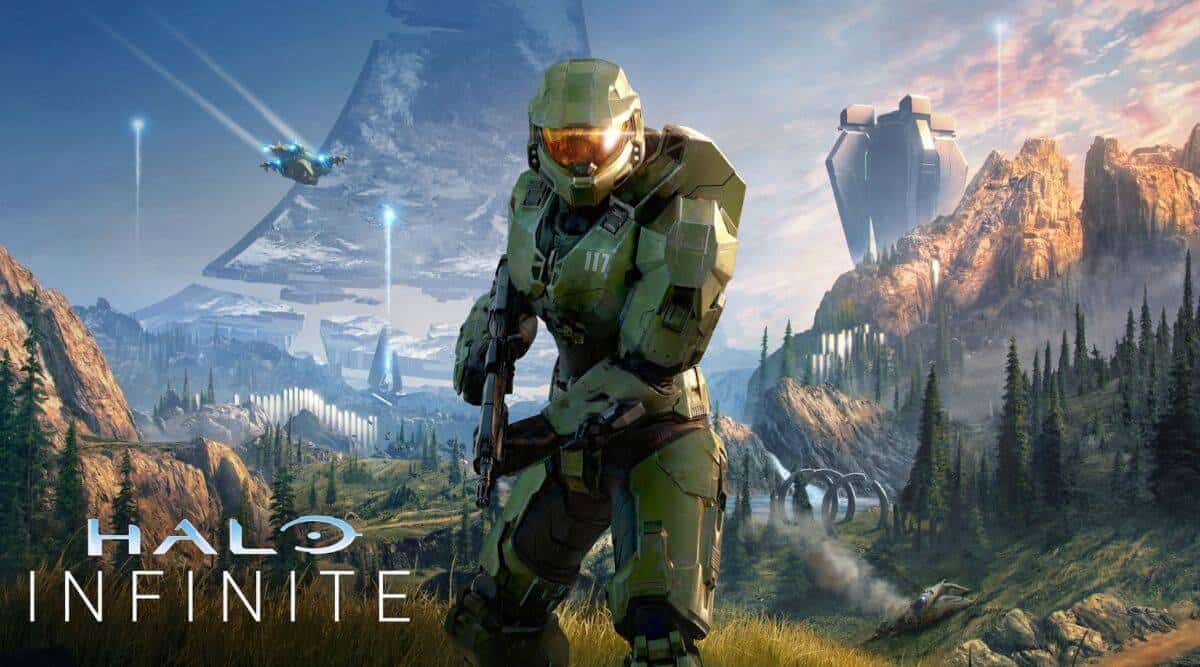 The long-awaited 2022 roadmap for Halo Infinite emerged this week, giving fans a sneak peek at what’s coming up from now through the end of the year. Nearer events and features are more specifically laid out in the roadmap, whereas those further along in Season 3 are discussed more broadly, with terms like “New Maps” and “New Narrative Events” hinting at what’s to come.

This schedule was released just in time for the start of Season 2, which is set to begin on May 3rd.

Some aspects of the Season 2 roadmap were already known based on previews 343 Industries provided earlier in the week, such as ones for new maps and many new modes, but if you haven’t been keeping up with these individual previews, the roadmap serves as a one-stop-shop for what’s coming.

In the Season 2 section’s bottom-right corner, we can see release dates for two other major features that players have been asking for: the ability to replay specific campaign missions and the Forge mode. If 343 Industries’ goals are met, mission replays will be available in late August, while the Forge mode will debut in September.

This Forge technique contrasts with 343’s traditional flighting process, in which the community gets to test new content, but the developer claimed it’s been holding private flights for a while and will jump right into open beta to get this feature in players’ hands as quickly as possible.

“We’ve successfully had Forge in private flighting with a limited audience for some time, so we’ve decided to forgo a large-scale formal flighting program and go right to open beta,” head of creative Joseph Staten said in the Halo Waypoint blog post which introduced the roadmap. “With this approach, we can get the core Forge tools out to everyone quicker while also remaining focused on our core priority of continuing to improve foundational aspects of Halo Infinite. Forge will persist from the open beta onwards, evolving and growing over time.”

Seasons in games usually last three months, but Season 2 in Halo Infinite will last from May to November. Season 3 will premiere on November 8th, with many of the same broad features as Season 2, according to 343; however, no specifics have been revealed as of yet.

Baldur’s Gate 3 will be officially released in 2023