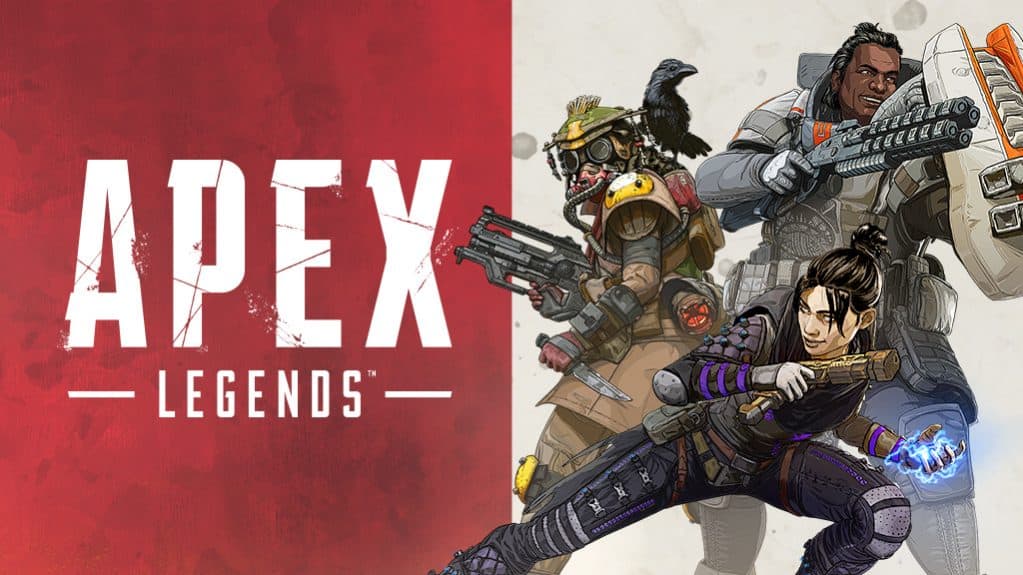 Respawn has seemingly announced that Newcastle will be the next playable character to arrive in Apex Legends Season 13 after hinting at probable impending map improvements for Storm Point. The teaser can be found by booting into Control, a limited-time mode in Apex Legends that will be available until April 12th.

Regardless of the map, when you load into Control, holographic signs proclaiming “The wait is over, he’s here!” will appear on the loading screen. A blacked-out representation of an armored figure appears next to this message.

Newcastle was initially referenced several years ago when Respawn announced that Revenant would be the next playable legend during Season 4. The Apex Games officials were debating what to do to prevent Revenant from embarking on a murder rampage, and it was recommended that Newcastle be replaced instead of Forge, and that Revenant be thrown into the games.

Since then, exceptions have been established to allow a large number of people to participate in the Apex Games. So this teaser is most likely alluding to the fact that in-universe followers of the blood sport have been waiting for Newcastle to make his debut after nine years of being passed over. It appears that now is his time.

Newcastle will be the next playable character in Apex Legends

Newcastle emerged alongside eight other characters in a massive Apex Legends leak, and The Williams Sendoff appears to be set up that Newcastle is Bangalore’s brother, Jackson Williams.

Newcastle is referred to as the “Mobile Defender” in the aforementioned leak. He possesses a larger than typical hitbox and the Fortified bonus, like Gibraltar and Caustic. His skills are as follows:

Xbox Game Pass Family Plan is on its way