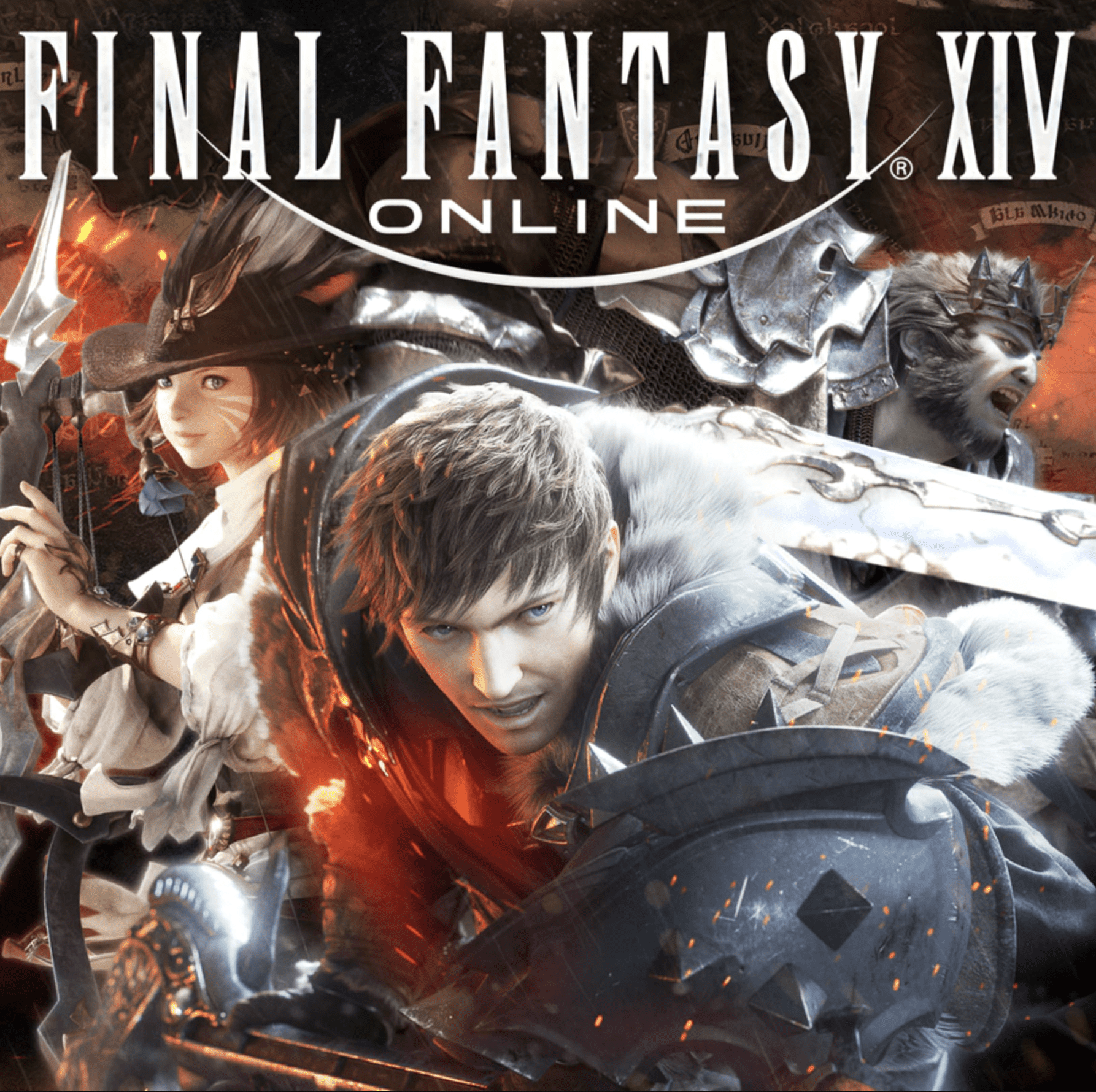 Square Enix, the creators of Final Fantasy XIV, has finally confirmed that Patch 6.1, the first patch following the conclusion of the fourth expansion Endwalker’s tale, will be released on April 12th. Even though it is April 1st, this is not an April Fool joke, and the patch will be available in less than two weeks.

As is customary for Final Fantasy XIV updates, a new Letter from the Producer Live — which is still happening as of writing — provided additional details regarding the upcoming patch, but a new trailer has been released for anyone who just wants a general summary of what to expect. You may see it in the video attached below:

Final Fantasy XIV to get a new Trial – Header

In general, Patch 6.1 features a new Trial called The Minstrel’s Ballad: Endsinger’s Aria, a new residential district in the form of Empire, a new dungeon, and some new mounts, minions, and emotes, in addition to new Main Scenario Quests continuing the plot after Endwalker. On a special preview site, Square Enix has revealed further details about what to expect from Patch 6.1.

As previously stated, Final Fantasy XIV’s Newfound Adventure Patch 6.1 will be released on April 12th. Forthcoming Main Scenario Quests, challenges, systems, and more will be added in the new release. Final Fantasy XIV is presently available for the PlayStation 5, PlayStation 4, Mac, and PC, among other platforms.

Previous articleGenshin Impact: Guide to understanding Yae Miko
Next articleOneXPlayer could get Steam Deck software as a future inspiration