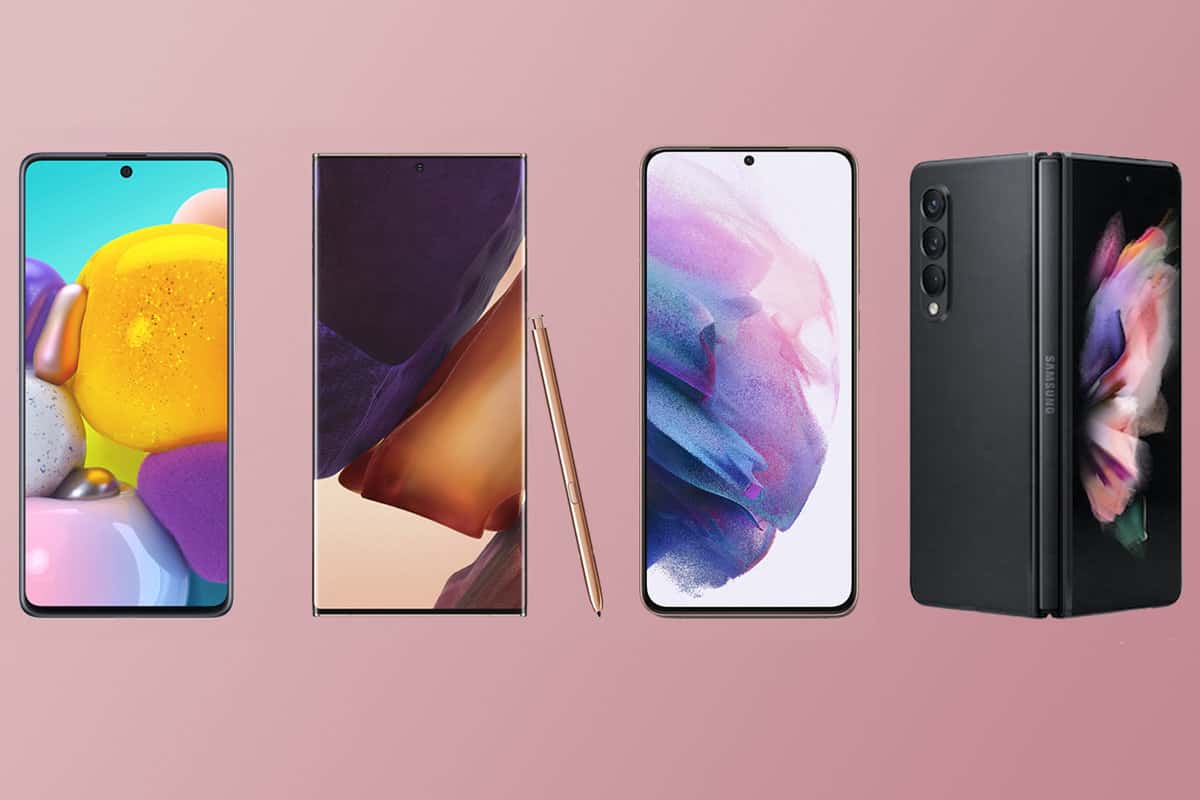 India’s mobile phone exports are anticipated to set a new record this year, thanks to investments from Samsung Electronics and Apple. However, the resurgent epidemic in China and the Russia-Ukraine conflict may harm India’s domestic suppliers.

According to India’s Ministry of Commerce, developed countries in Europe and Asia, such as the United Kingdom, the Netherlands, and Japan, are among India’s top export markets, aided by shipments of luxury cellphones made in India by Samsung and Apple. In the past, India’s mobile phone exports were mostly destined for emerging markets.

According to the ICEA, India’s mobile phone supply chain began to experience uncertainty in 2020 as a result of numerous COVID-19 waves, but stabilised in 2021, with exports exceeding estimates.

The success of the Production Linked Incentive (PLI) for Large-Scale Manufacturing, which drew investments from Samsung and Apple supply chains, is credited with driving India’s mobile phone exports.

According to Financial Express, iPhone producers in India are projected to export INR100 billion (US$1.31 billion), with Wistron’s iPhone SE 2020 leading the way, followed by Foxconn’s iPhone 11 and 12.

Foxconn would build iPhone 13 at its India facility, according to Business Standard, citing anonymous sources, and Pegatron’s India plant would start production in April, according to The Economic Times.

Despite this, the epidemic in China and the war between Russia and Ukraine have posed fresh challenges to India’s mobile phone supply chain. According to the Confederation of Indian Industry, India imports $30 billion in intermediate goods from China each year, and 80-90 per cent of mobile phone components are imported from China, according to Financial Express.

According to Financial Express, even if the chip shortage, exacerbated by the Russia-Ukraine conflict, lasts for a long time, global players such as Samsung and Apple will experience little influence because their scales of operations allow them greater power with suppliers. Local players in India, such as Micromax, Padget, and Optiemus, which are required to meet manufacturing standards under the PLI plan, may find it difficult to obtain alternative suppliers after their stockpiles are depleted.

HERE’S EVERYTHING ABOUT THE NEW UPCOMING APPLE 2022 IPAD PRO