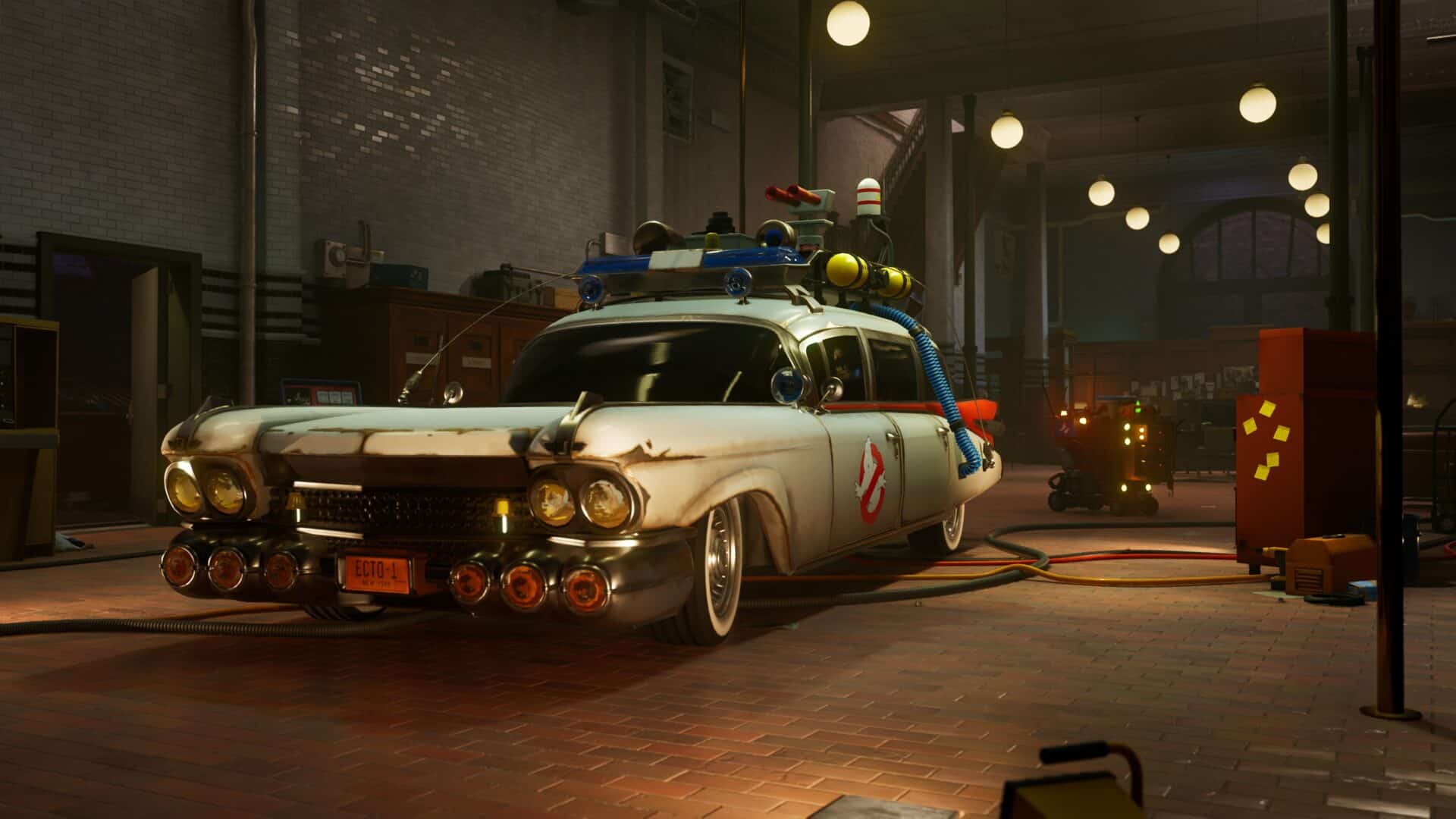 it’s official! Ghostbusters: Spirits Unleashed Will be making its debut later this Year

For those who prefer to play alone, this new rendition of the renowned Ghostbusters franchise includes cross-platform multiplayer and AI partners. In the announcement press release, the developers also revealed some of the game’s features.

As a Ghostbuster in a squad of four brave individuals following horrific ghosts terrorizing public places, don a Proton Pack, grab a Ghost Trap and keep an eye on the reliable PKE Meter. Collaborate to locate the Ghost, shoot them with Particle Thrower streams to bind the slimy foe in place, and close the trap at the exact time! Maintain public order and apprehend the Ghost before the atmosphere becomes too haunted.

Play as a Ghost and scare the living daylights out of unsuspecting humans in various settings. Thanks to your capacity to fly and teleport between rifts, you’re no Ghostbuster.

Customize your Ghostbuster or Ghost, upgrade equipment and powers, and get some target practice with the Particle Thrower and its various variations before each match in the legendary Firehouse. Before venturing out into the field, go to Winston Zeddemore, who is portrayed by Ernie Hudson, and acquire missions. At Ray’s Occult Books, meet some new and old friends like Dan Aykroyd’s Ray Stantz, who is eager to impart some mind-blowing wisdom.

Ghostbusters: Spirits Unleashed will be released on PC via the Epic Games Store, PlayStation 4 and 5, Xbox Series X|S, and Xbox One in Q4 2022.