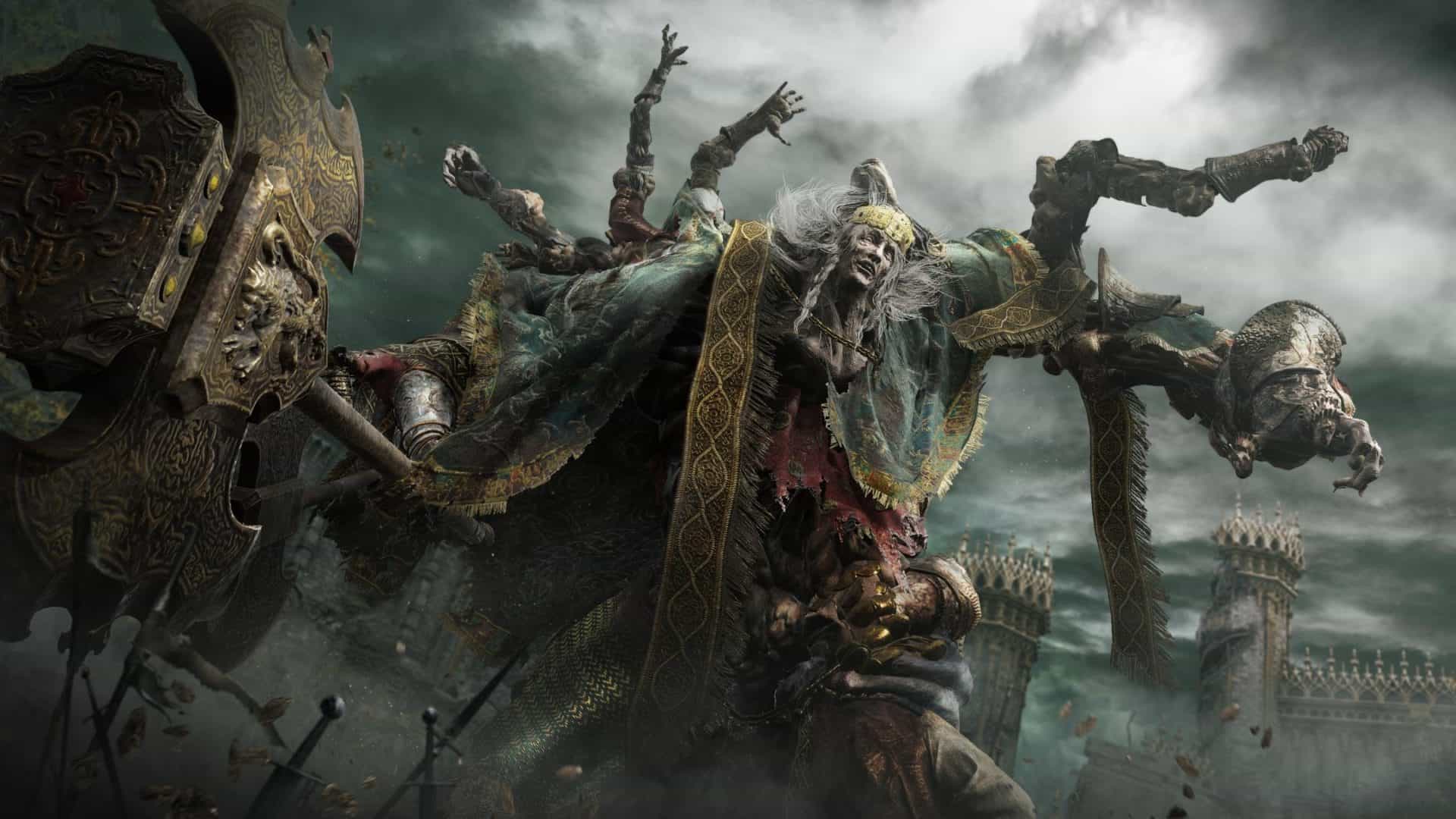 Here’s why Elden Ring is ruling the Gaming Market

FromSoftware is a studio that specialises in specialised games that cater to a subset of gamers that appreciate challenging themselves. FromSoftware games are infamous for their severe difficulty and for causing players to die several times while attempting to overcome supposedly invincible bosses. Elden Ring is FromSoftware’s most recent release, and it transports players to the Lands Between, where fresh challenges and adventures await.

Elden Ring has been a long-awaited game, and it has received rave reviews and a strong commercial performance since its release. FromSoftware has managed to appeal to popular gamers outside of the studio’s normal speciality, and this has been made feasible by integrating a few new aspects to the FromSoftware formula.

Elden Ring has received a lot of positive feedback since its release. On Metacritic, the PS5 version of the game has a score of 97, and on Opencritic, it is among the highest-rated games of all time. FromSotware will undoubtedly be happy with Elden Ring’s sales performance. Since 2018’s Red Dead Redemption 2, the game has had the biggest launch of any non-FIFA or Call of Duty game, and its week one sales have surpassed those of Cyberpunk 2077 and Assassin’s Creed: Valhalla.

Elden Ring has done well on all platforms, although the PS5 has seen the most sales, accounting for 32 per cent of the game’s total user base. The game has also succeeded well on PC, accounting for 30% of Elden Ring’s overall sales. Elden Ring is FromSoftware’s most successful Steam release to date, beating Dark Souls 3 and Sekiro.

FromSoftware has embraced the open-world structure with Elden Ring, and this may be one of the reasons for the game’s success. An open-world setting not only attracts a larger number of players but also works nicely with the FromSoftware style. Typically, in FromSoftware games, a difficult boss would obstruct players’ progress, causing the entire game to grind to a standstill until the players figure out how to defeat their nemesis.

However, because the game has such a large open environment, players can simply turn away, explore the remainder of the Lands Between, and return for their vengeance when they’re ready.

Because of George R. R. Martin’s contributions to the game, Elden Ring was able to grab the attention of casual gamers. Martin, who is most known for his work on the A Song of Ice and Fire trilogy, is one of the game’s writers and helped with the worldbuilding and history.

Miyazaki has stated that he admires Martin’s writing and that he chose to have Martin write about the history of the Lands Between rather than the present day because “having him write about a time the player isn’t directly involved in, he is free to unleash his imagination in whichever way he wants.”

Elden Ring’s popularity hints that FromSoftware and Miyazaki aren’t finished making video games just yet. Elden Ring has demonstrated that the company is capable of taking its iconic tough-as-nails gameplay and presenting it in a way that appeals to the typical, mainstream gamer.