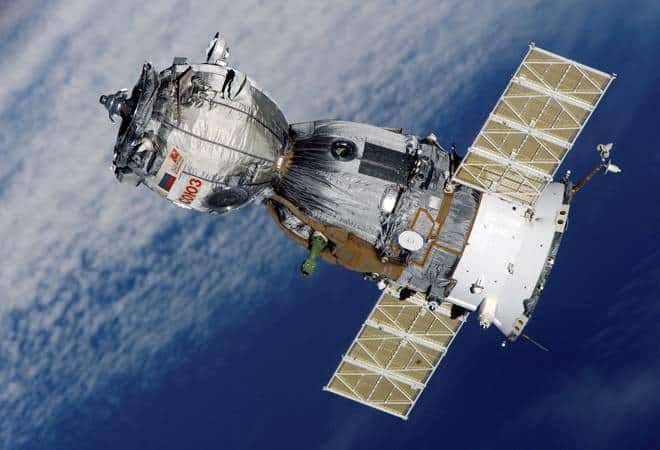 ISRO to launch 75 Satellites Into Space Made by Indian Students

According to a WION report, this project will be supervised by Dr. Mayilsamy Annadurai, who previously worked at ISRO as a director for satellite design and development. All of these satellites will be created and managed by students, which is one of the elements of this mission that everyone has liked. I will work with a variety of schools, colleges, and universities to give students the tools they need to complete this purpose.

This isn’t the first time school children have participated in Indian space missions. Three satellites were launched into space in 2021 as part of a similar effort. The satellite’s name was UNITYSat, and it was launched as a co-passenger on ISRO’s PSLV C51 rocket as part of the Amazonia Mission. The lessons learned from this trip will be used to support the Indian Academia’s new mission.

The cost of these projects will be covered by the student’s academic institution, with extra money granted by chosen state governments. Satellite building kits will also be handed to the pupils to help speed up the process. This 75 nano-satellites will be launched into space from August 16, 2022, to August 16, 2023, to collect data and send it back to ground stations.

During this time, the students will not only learn how to build a satellite but also how to handle post-launch activities on the ground. Once in orbit, each of these satellites will be responsible for specific activities such as data collecting, radiation monitoring, image capture, low-earth communication, inter-satellite communication, and more. The project will be launched with the help of ISRO PSLV rockets, and each of these satellites would weigh no more than 10kg.

Previous articleIPL 2022: Mumbai Indians created a commercial record by partnering with Usha International for the ninth consecutive year
Next articlePUBG Mobile and Warframe to soon have an amazing Crossover