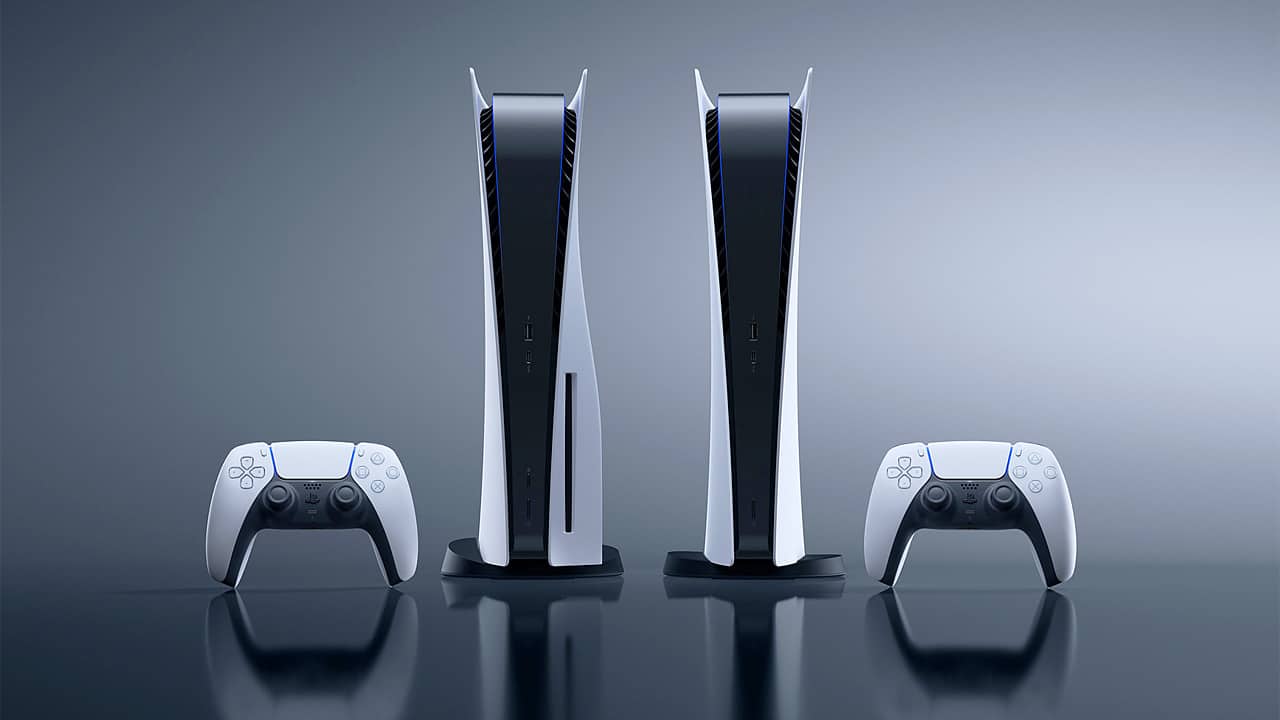 Sony has stopped all of its sales and services in Russia

Due to the ongoing crisis in Ukraine, Sony Interactive Entertainment has stated that all PlayStation shipments to Russia have been halted. Since the invasion of Ukraine two weeks ago, some firms have announced sales suspensions in Russia, including Microsoft and CD Projekt Red, and now PlayStation has followed suit.

Sony Interactive Entertainment announced that all hardware and software sales had been halted in a statement posted on Twitter a few hours ago. The same can be said about the debut of Gran Turismo 7 in Russia, as well as all PlayStation Store operations in the nation.

“Sony Interactive Entertainment (SIE) joins the global community in calling for peace in Ukraine”, the statement from Sony reads. “We have suspended all software and hardware shipments, the launch of Gran Turismo 7, and operations of the PlayStation Store in Russia.”

“To provide humanitarian help, Sony Group Corporation announced a US $2 million gift to the United Nations High Commissioner for Refugees (UNHCR) and the international non-governmental organization Save the Children to support the victims of this disaster,” the statement reads.

Last week, it was reported that Sony quietly pulled Gran Turismo 7 from sale in Russia, with the official Russian PlayStation Store indicating that the racer’s release date was still being confirmed.